iQOO 9 Pro Indian Variant has been spotted online which suggests that the smartphone could launch in the country in 2022. 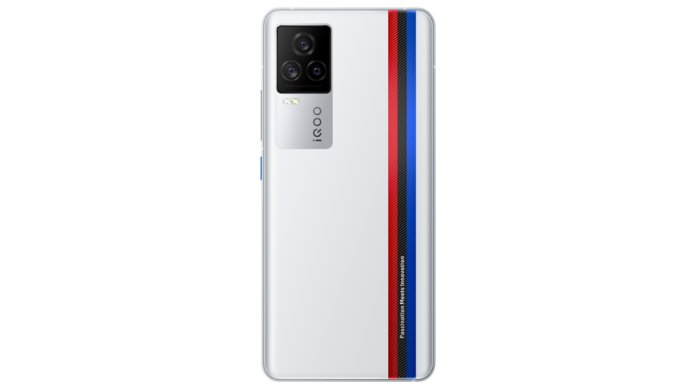 iQOO launched its iQOO 8 series earlier this year that consists of two flagship smartphones. While the iQOO 8 series is being expected to be launched in India soon, traces of iQOO 9 have already started appearing online. The iQOO 9 Pro is the smartphone we are talking about here.

The Indian variant of the iQOO 9 Pro has been spotted on the IMEI database. Further, the phone carries model number I2022, indicating that the device will be launching next year. However, there’s no official confirmation when the smartphone will launch or in what regions it will arrive.

As for the iQOO 8 series, the iQOO 8 Pro could be launching as an iQOO 8 Legend in India. The smartphone is expected to go official in the country before Diwali. Moreover, this could mean that the iQOO 8 Legend would arrive in India by the end of this month or early next month.

In related news to iQOO, a new smartphone with the model name Z5x has been spotted online. The listing states that the handset comes with a 6.58-inch TFT panel. In addition, there’s an 8-megapixel selfie camera at the top. The iQOO Z5x will likely arrive in 6 GB and 8 GB RAM variants with 128 GB and 256 GB storage options per leaked specifications.

Additional features on the device include a microSD card slot and a side-mounted fingerprint reader. It will have a dual-camera setup on the back, including a 50-megapixel and a 2-megapixel shooter. It should be backed by a 4880mAh battery with 44W fast charging.

The listing reveals that the handset measures 163.95 x 75.30 x 8.5mm and weighs 169 grams. An earlier leak pointed towards the smartphone being powered by the MediaTek Dimensity 900 SoC. However, there’s no official confirmation about this device also.