iQOO Neo 5 Vitality Edition to be announced on May 24 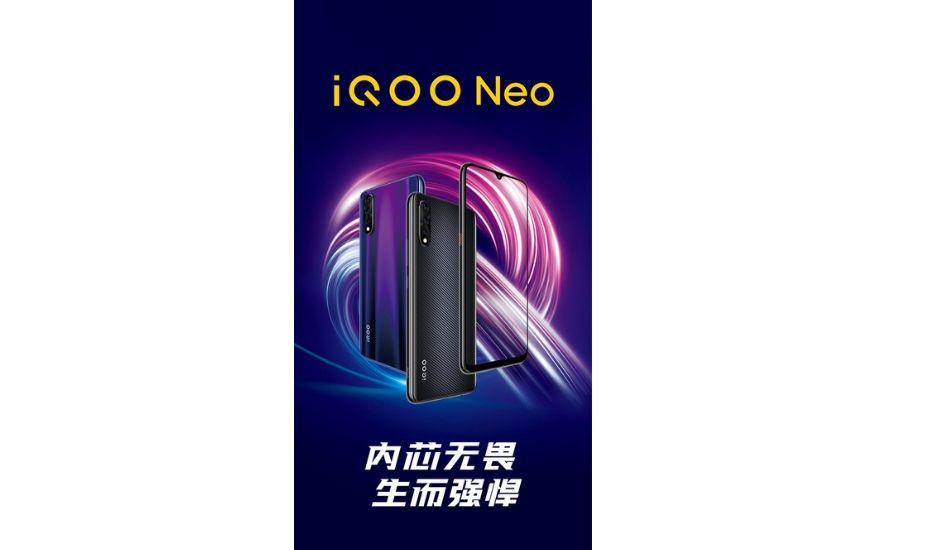 iQOO Neo 5 Vitality Edition will be powered by Snapdragon 870 mobile platform along with UFS 3.1 storage.

Vivo-owned iQOO has announced that it will launch iQOO Neo 5 Vitality Edition on May 24 in China. The phone is a toned-down version of the iQOO Neo 5 that was launched in March.

An official listing on Vivo China’s website has revealed the design of the smartphone. iQOO Neo 5 Vitality Edition features a punch-hole at the top-right corner. At the back, there is triple camera system aligned vertically with an LED flash at the top.

The handset has a side-mounted fingerprint scanner. The listing shows that the phone will come in two colours – Black and White. For the specs, the listing has confirmed that the iQOO Neo 5 Vitality Edition will be powered by Snapdragon 870 mobile platform along with UFS 3.1 storage.

The phone will reportedly feature 6.57 inches FHD+ OLED display. It will be backed up by a 4430mAh battery with 44W fast charging support.

iQOO Neo 5 Vitality Edition will have a triple rear camera with a 48-megapixel main camera, an 8-megapixel secondary lens, and a 2-megapixel depth sensor. For the front, there will be a 16-megapixel camera. It will come preloaded with Android 11 OS.

iQOO Neo 5 was also launched in Chinawitha 6.62-inch 120Hz OLED panel with a punch hole in the center for the selfie camera. The smartphone is powered by the Snapdragon 870 SoC paired with up to 12 GB of RAM and 256GB of UFS 3.1 storage.