iQOO has already confirmed that the Snapdragon 865 mobile platform will be powering the iQOO Neo 3.

UPDATE: iQOO has now confirmed the battery capacity and fast charging capabilities of the iQOO Neo 3. The phone will come with a 4,500mAh battery with 44W fast charging tech support. It is claimed that it will charge the phone to 50 percent in 20 minutes. The phone can be fully charged in 58 minutes.

UPDATE: iQOO President, Feng Yufei has shared a new poster which reveals the rear design of the Neo 3. The phone will have a gradient glass back and triple rear cameras. 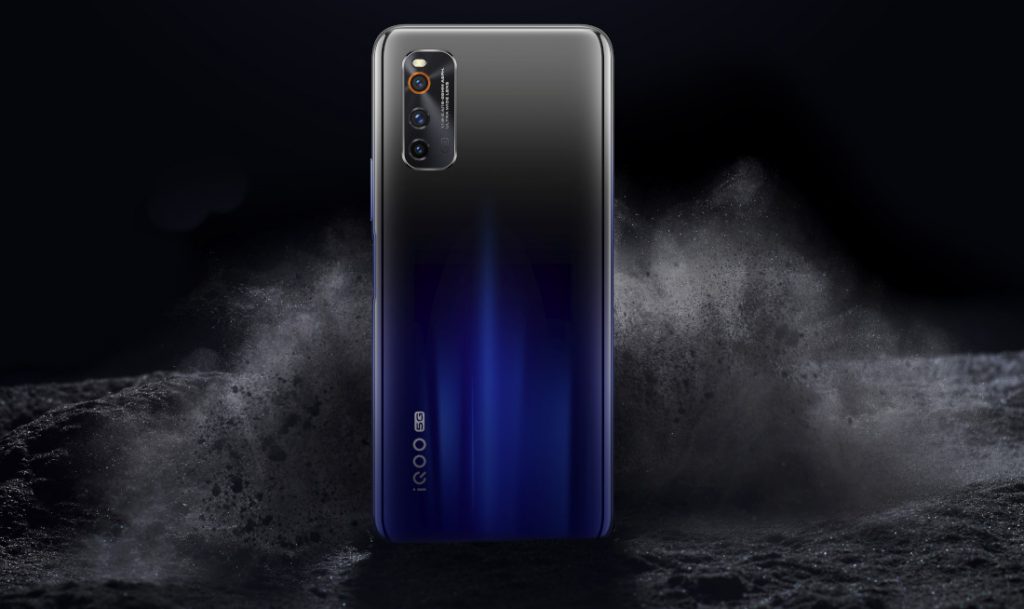 iQOO will be launching Neo 3 5G smartphone in China on April 23. Now ahead of the launch, a new teaser video revealing the front design for the upcoming smartphone has been leaked online.

As per the video teaser posted by the company on its Weibo handle, iQOO Neo 3 will be arriving with a punch-hole display at the top-right corner. The phone is said to be equipped with an LCD panel.

Meanwhile, the smartphone is now up for reservations in China through official Vivo China website. The reservations page reveals that the sale will begin April 29 in the home market.

iQOO has already confirmed that the Snapdragon 865 mobile platform will be powering the iQOO Neo 3. The phone is speculated to be the cheapest Snapdragon 865-powered smartphone by arriving with a starting price of 2,998 Yuan. The phone will also be equipped with UFS 3.1 storage technology under the hood.

Rumoured features include 6 GB of RAM and 128 GB of storage and 48-megapixel quad camera. The phone is said to run FunTouch OS 10 based Android 10. It may house a 4,500mAh battery with 44W fast charging support.