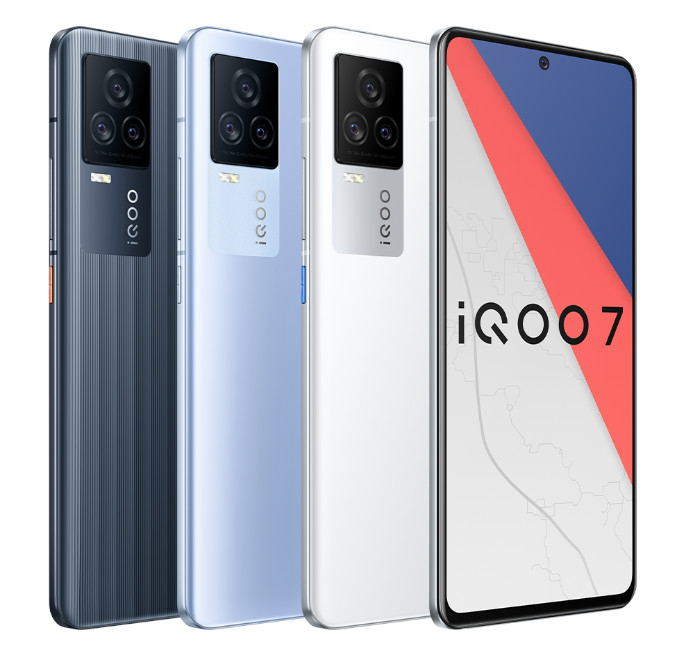 UPDATE: The company has now teased the launch of iQOO 7 via a cryptic tweet that reads “Are you looking for this? 2.64575131106”. This number is the square root of the number 7 suggesting an imminent iQOO 7 launch in India.

According to Debayan Roy of Gadgetsdata on Twitter, iQOO is set to launch a flagship smartphone in the third or fourth week of March. The tipster speculated that it could be the iQOO 7 smartphone.

To recall, the iQOO 7 flagship phone was announced in January this year in China. The handset comes with the latest Snapdragon 888 processor, triple rear cameras, 120W fast-charging support, and a high refresh screen.

Further, he reveals that India will be receiving as many as three iQOO phones by April. It means that iQOO will be launching one smartphone in March end and two more smartphones by April end. We expect the brand to start teasing the upcoming devices soon.