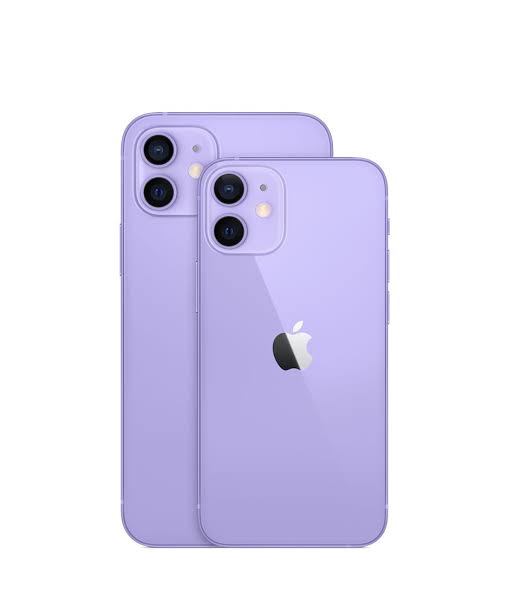 Market analyst Ming-Chi Kuo suggests Apple could leave out on the Mini model in 2022 for its iPhone 14 series lineup.

The new iPhone 13 series maybe only two months away, but we have already started seeing some rumours for Apple’s 2022 iPhone lineup. The lineup could feature in-display fingerprint sensors, which have been present on Android for years now. The lineup could also exclude the ‘Mini’ model introduced with last year’s iPhone 12 lineup.

For security, the iPhone 14 lineup should include an in-display fingerprint scanner. However, it’s still unknown if California-based smartphone makers would retain the Face ID tech in their phones or entirely switch to fingerprint sensors once again.

The high-end models in 2022 should include a 48-megapixel wide camera. The 2022 lineup of iPhones will also be dropping the Mini model, and as per Kuo, the reason behind this move could be the poor sales of the iPhone 12 Mini. However, Apple is expected to retain the Mini model this year, called the iPhone 12s Mini or the iPhone 13 Mini.