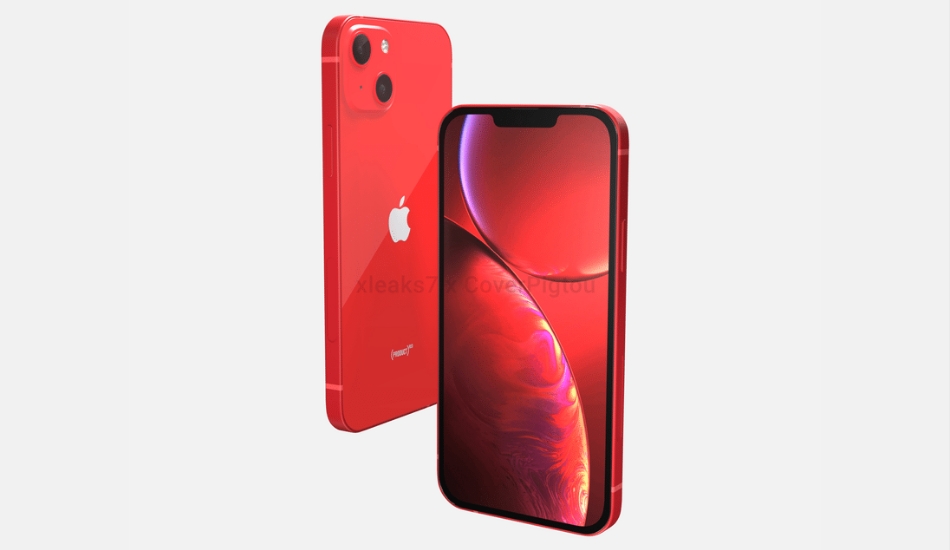 The new iPhones from Apple are still 5-6 months away but it seems like the rumour mill already has something for the Apple fans. Some new leaks have emerged that claim they reveal the design of the upcoming iPhone 13 in Product Red variant. Per the render, there should be a dual camera system on the rear.

The leak comes from David Kowalski (@xleaks7) who has teamed up withCoverpigtou.itto share CAD-based renders of the Product Red iPhone 13. Theoverall design remains similar to the iPhone 12 series with completely flat side rails, and a notch but noticeably, the notch is quite smaller than the ones found in iPhone11 and 12 series phones. The dimensions are listed as 146.64×71.5×7.56mm which is close if not quite identical to last year’s iPhone 12. 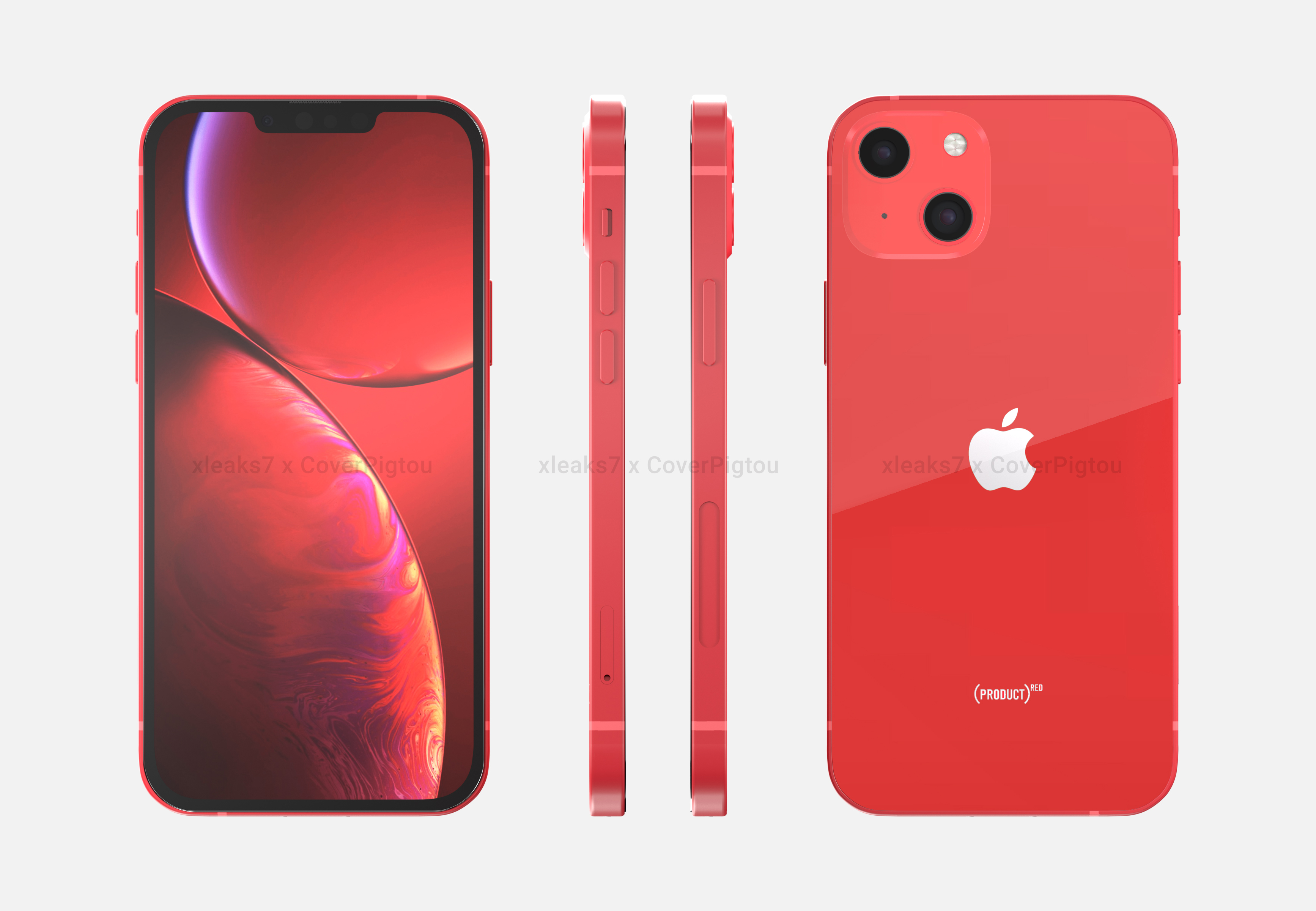 The rear cameras now sit diagonally opposite to each other with a flash on the top right and presumably a mic on the bottom left. The Apple branding stays in the middle while the antenna bands stay on the rails. Apple often doesn’t make any major design changes to its smartphone lineup and this iPhone 13 render is yet another proof of that, if considered true. 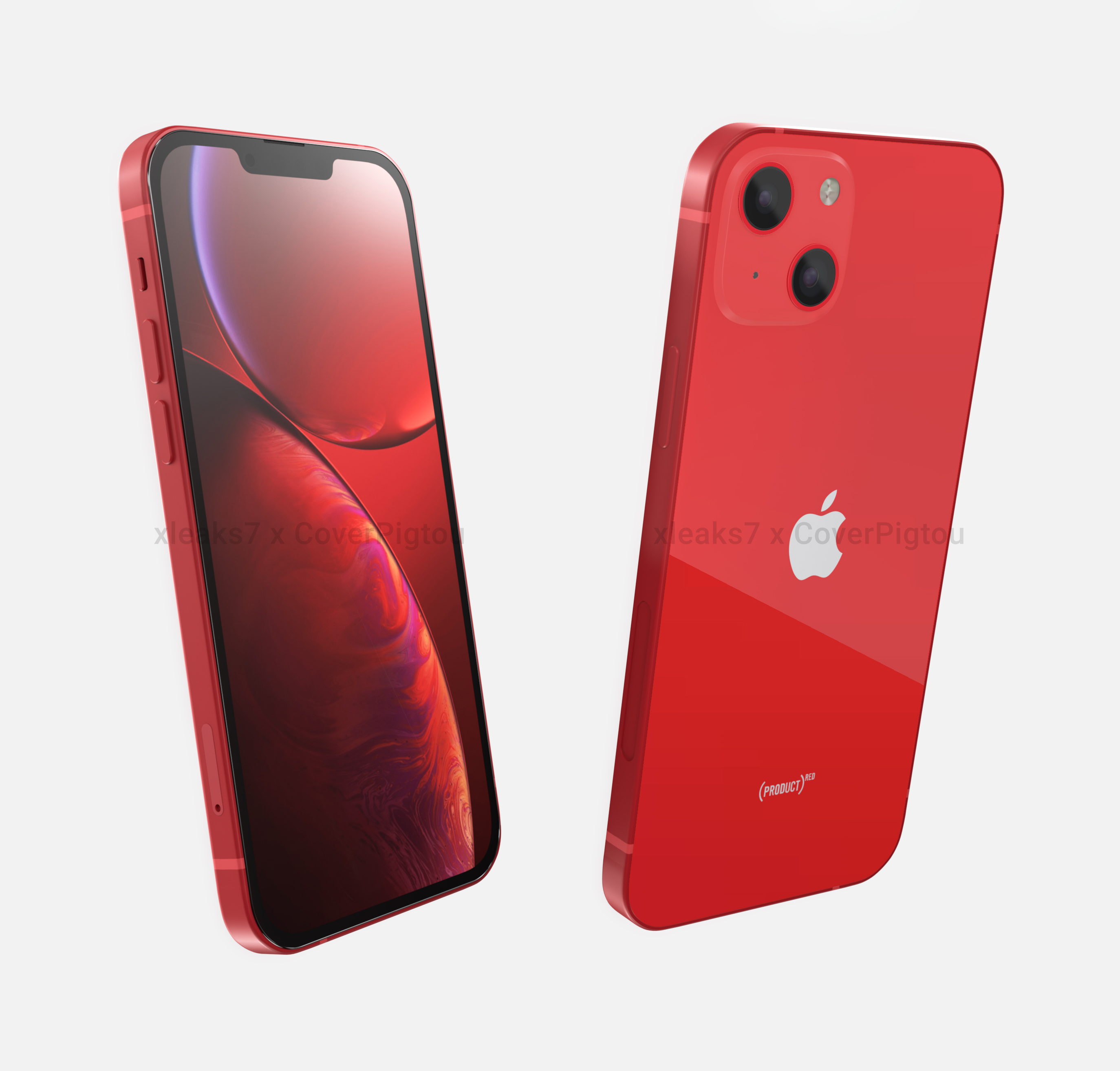 The upcoming Apple iPhone 13 devices are expected to bring back the fingerprint scanner which the manufacturer ditched back in iPhone X days. But this time, it will be implemented in the form of an under-display fingerprint sensor, as seen on most of the Android devices these days.