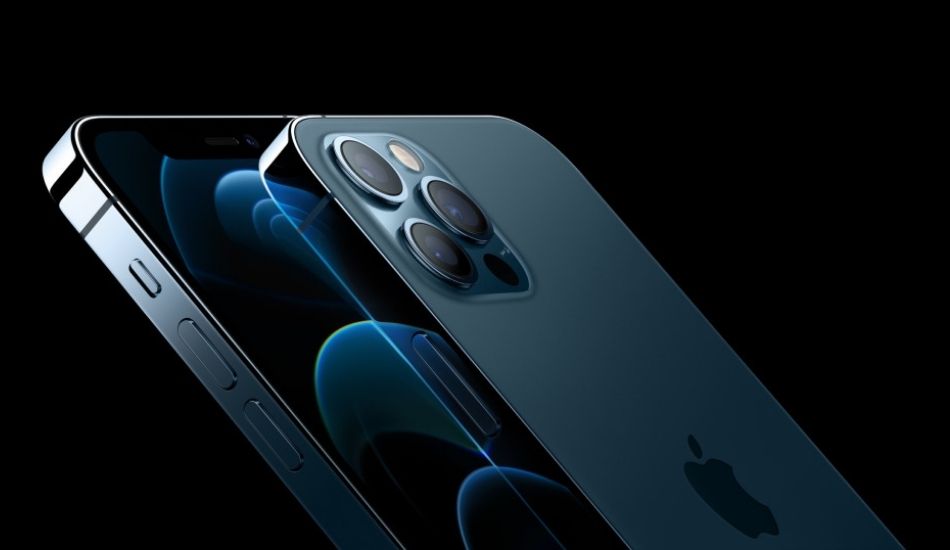 As per a new report, the upcoming iPhone 13 series devices will feature in-display fingerprint sensors.

iPhone 13 will be Apple’s next generation iPhones that should be launching around the same time as every year and we have already started seeing some leaks regarding the fingerprint of the device.

As per a Bloomberg report, upcoming Apple iPhone 13 devices will bring back the fingerprint scanner which the manufacturer ditched back in iPhone X days. But this time, it will be implemented in the form of an under-display fingerprint sensor, as seen on most of the Android devices these days.

This doesn’t mean that iPhone 13 will not have Face-ID as it is tipped to feature a similar sized notch as seen on older iPhones and even the newest iPhone 12 series. This means Apple might give an option to the user if they want to use the Face-ID or the fingerprint, or maybe even both.

The report further adds that Apple will ditch the charging port on the high-end models, presumably the Pro models of iPhone 13 making it a port-less device and keeping the magsafe accessories and other wireless chargers as the only resort for charging the devices.

It will also be intriguing to see how Apple solves the problem of syncing the devices with PCs and for backing up data as a cable and a port play the only major role when someone wants to transfer their data to their PC machines.