iOS 12.1.2 is causing widespread cut-off of cellular services on all iPhones 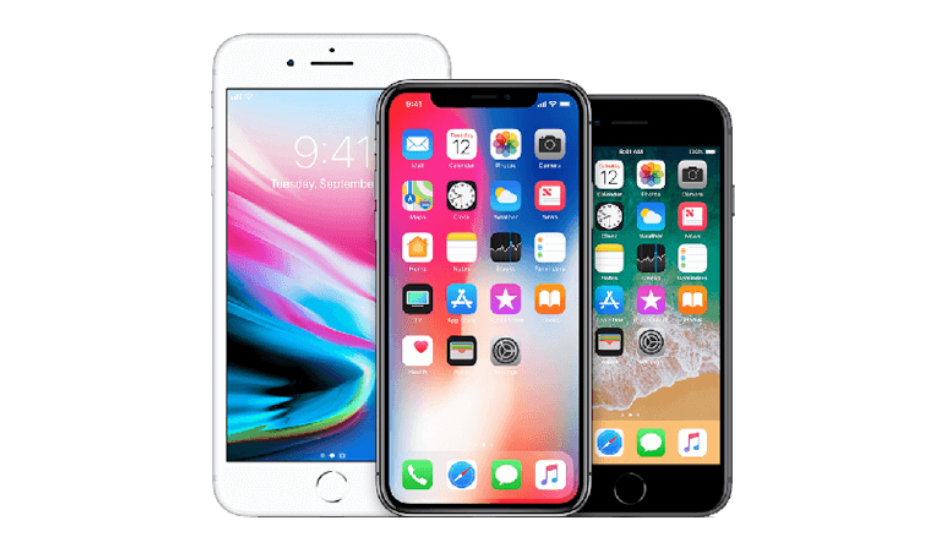 Apple’s iOS 12.1.2 update looks to be bringing more problems with it than fixes. Multiple users have started posting their complaints on Twitter stating their phones have gotten bricked and have been rendered useless after upgrading to the latest iOS 12.1.2 update.

Weeks after rolling out the iOS 12.1.1 update to iPhones, Apple started seeding the iOS 12.1.2 to fix bugs that were present with activation of eSIMs for the new iPhone XR, iPhone XS and iPhone XS Max. However, the update has not been received in a welcoming way as users are now complaining that the latest update has more or less bricked their iPhones.

Apple’s iOS 12.1.2 update looks to be bringing more problems with it than fixes. Multiple users have started posting their complaints on Twitter stating their phones have gotten bricked and have been rendered useless after upgrading to the latest iOS 12.1.2 update.

You’re not the only one. After update 12.1.2, I had no cellular data. I tried inserting my SIM card again, hard resetting my device, and tried resetting the network settings. Nothing happened and the problem persists.

The issue seems to have raised after the Cupertino giant addressed an issue with cellular connectivity in Turkey for the new iPhone XR, XS and XS Max units which it claimed it solved with the iOS 12.1.2 update. The changelog now appears to have been the irony as soon after upgrading their iPhones with the iOS 12.1.2 update, several users started reporting that their mobile data connection got cut off just moments after updating.

Experiencing this myself, no connection to cellular data. You have a paper weight once you leave wifi. If you are using an iPhone I would recommend NOT updating to iOS 12.1.2 #iphone #iosupdate https://t.co/9KlAvAJpsK

Tracking twitter alone, there are now several reports of the iOS 12.1.2 causing mobile data loss on iPhones in India, US, Europe and parts of Asia. Some users have also complained that their iPhones are no longer able to make or receive phone calls or texts while some others are reporting WiFi connection issues since updating their devices.

Mobile internet not working at all.

While Apple Support has been providing help to individual threads on Twitter asking users to restarts and update their carrier settings, there has been no official word from Apple at the moment.

You’re in good hands with us here! Are you unable to connect using cellular data? Does this happen in all locations? Also, do you happen to see “No Service” or “Searching” at the top of your screen? Let us know more in DM, and we’ll pick back up with you there. https://t.co/GDrqU22YpT

However, Apple seems to be testing the iOS 12.1.3 already but the presence of data cut off issue begs the question of how Apple will be able to push the update to its iPhones when the iPhones in itself are not able to connect to the internet.

If you’re an Apple iPhone user and have not upgraded your device to the latest iOS update, then we’d strongly advise you to steer away from iOS 12.1.2.