Infinix INBook X1 Neo features will be including a sleek design, strong battery, vivid display, quick processing speed and others. 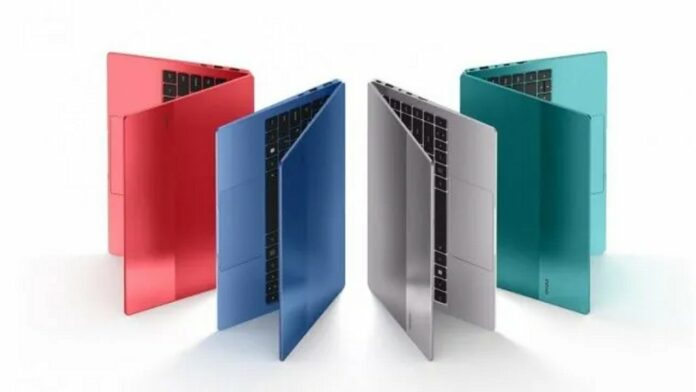 Infinix is all set to launch its much-awaited student edition of the INBook X1 series – the INBook X1 Neo laptop. This laptop is tipped to be launched on 18th July. The company is expected to launch this laptop under Rs 25,000.

Ahead of its official launch, some key specifications of the model have been revealed. INBook X1 will be one of the lightest and most powerful laptops in its segment. It weighs just 1.24 kgs and will be available in three processor variants i3 (256/512GB), i5 (512GB), and the top speed i7 (512GB).

The laptop is said to have an ultra-durable Aluminum alloy-based metal body 50W high-capacity battery. At a budget price, the INBook X1 laptop intends to offer a number of features including a sleek design, strong battery, vivid display, quick processing speed and others.

INBook X1 Slim comes with a full-metal body with aluminium alloy. It has a large 14-inch screen with a Full HD IPS display with 1920 x 1080 pixel resolution. The laptop is powered by 10th gen Intel Core processors. The laptop features up to 16GB of RAM and up to 512GB of M.2 NVMe PCIe 3.0 SSD.

In addition, the laptop is pre-loaded with Windows 11. On the battery front, the device has a 50Wh battery with support for 65W fast charging technology. In addition, the company claims that the laptop has almost 11 hours of web browsing, 9 hours of regular work, and 9 hours of video playback with this battery. Further, the 65W Type-C charger can charge the laptop 100% in 90 minutes.