Infinix Hot 11S will launch soon in India. Infinix has confirmed that the phone will come packed with MediaTek Helio G88. 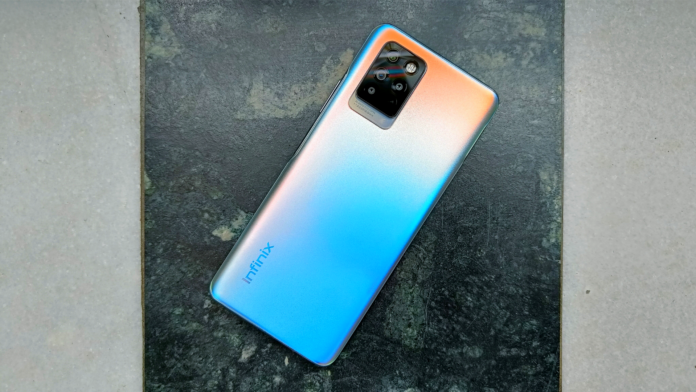 Infinix is all set to launch its latest entrant into the HOT series. In addition, the brand will be launching Hot 11S soon in the country.

The Infinix Hot 11S smartphone is expected to launch in India by mid of September. But an exact launch date has not been revealed. However, Infinix has confirmed that the phone will come packed with MediaTek Helio G88.

As of now, Infinix has not revealed any key specifications of the upcoming handset. However, we expect more details to surface soon.

Infinix recently launched Smart 5A at Rs 6,499 in India as the company’s latest smartphone in the Smart series. The smartphone comes with a 6.52-inch display, MediaTek Helio A20 processor, 5000mAh battery and more.

It has a triple-camera setup on the back with a 48MP primary lens with f/1.79 aperture, quad-LED flash, a 2MP depth sensor, and an AI camera. On the front, there is an 8MP selfie camera with an f/2.0 aperture, dual-LED flash.

A 6000mAh battery backs the Infinix Hot 10S. It runs XOS 7.6 based on Android 11. There is a rear-mounted fingerprint sensor as well.