Infinix Hot 11S price and variants revealed ahead of the launch

Infinix Hot 11 price has been revealed by the company ahead of its launch in India next month. It will feature the MediaTek Helio G88 SoC. 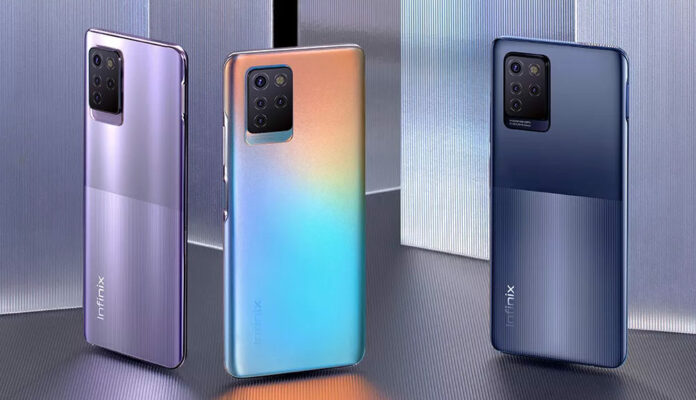 Infinix Hot 11S will be soon launched in India. The smartphone is expected to launch in India by mid of September. Now ahead of the launch, the Infinix Hot 11 price and variants have been tipped.

As per a report, the phone will launch in two storage configurations. The base variant will have 4GB of RAM and 64GB storage. There will also be a 6GB RAM with 128GB of internal storage variant of the Hot 11S. These variants will be priced at Rs 9,999 and Rs 10,999 respectively.

Infinix has already confirmed that the phone will feature the MediaTek Helio G88 SoC. It is the same processor that is found on the upcoming Xiaomi Redmi 10 Prime.

Meanwhile, Infinix Hot 11 and Infinix Hot 11S have appeared on the Google Play Console as spotted by MySmartPrice. Infinix Hot 11 will feature a water-drop notch display with Full HD+ 1080 × 2408 pixel resolution and a pixel density of 480 PPI. It will be powered by the Helio G70 chipset with 4GB of RAM. The phone will run Android 11 out of the box.

It has a triple-camera setup on the back with a 48MP primary lens with f/1.79 aperture, quad-LED flash, a 2MP depth sensor, and an AI camera. On the front, there is an 8MP selfie camera with an f/2.0 aperture, dual-LED flash.

A 6000mAh battery backs the Infinix Hot 10S. It runs XOS 7.6 based on Android 11. There is a rear-mounted fingerprint sensor as well.