After Airtel, Idea Cellular has now slashed its 3G data prices by up to 70 per cent. Idea prepaid and postpaid customers will now pay 3 paisa per 10 KB of data, a reduction of 70 per cent from the earlier levels of 10 paisa 10 KB according to a statement from Idea 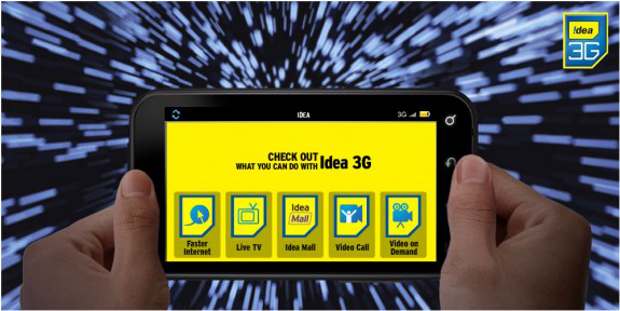 “I am confident that new prices will generate a lot of trial and will drive off take. Our new sachet packs of Rs 10 and HERO-25 are aimed at youngsters who will access high speed internet on-the-go without worrying about the expense” said Sashi Shankar, chief marketing officer, Idea Cellular.

The price changes are applicable for mobile phones and data card users.