Idea rolls out 4G services in Dimapur, more North Eastern towns to get it soon

Idea has also promised to expand its 4G LTE services in three more states of the region. 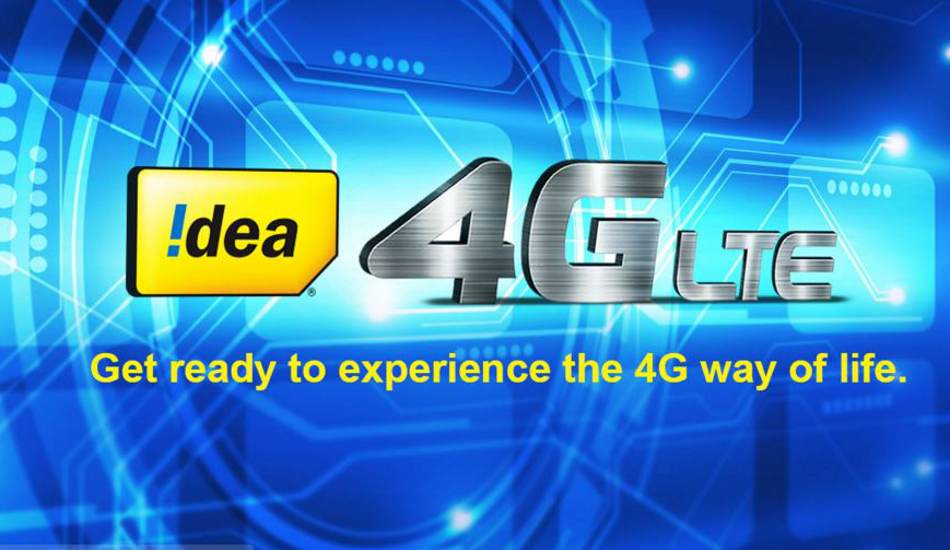 Idea has promised to expand its 4G LTE services to four more North Eastern towns of Kohima, Imphal, Tura and Senapati covering three states of the region before the end of the current financial year. And by May, it plans to launch its 4G LTE service in Mokokchung in Nagaland, Agartala and Aizwal.

According to Idea Cellular’s chief corporate affairs officer Rajat Mukarji, the teleco now offers 4G LTE services in over 300 towns and it plans to cover 750 towns by June 2016.