Idea Cellular and Google has announced to launch of direct carrier billing in India. With this new development, Idea postpaid customers now can pay for all apps, music, movies, books purchases made on Google Play through their phone bill and for prepaid users, their balance will be deducted as and when they do any purchase from Google play store.

To use this service customers will have to choose the Idea billing option when prompted during the purchase. However, a nominal convenience charge will be included in the final transaction. Idea is the first operator in India to launch Google Play Store carrier billing to its over 175 million customers. 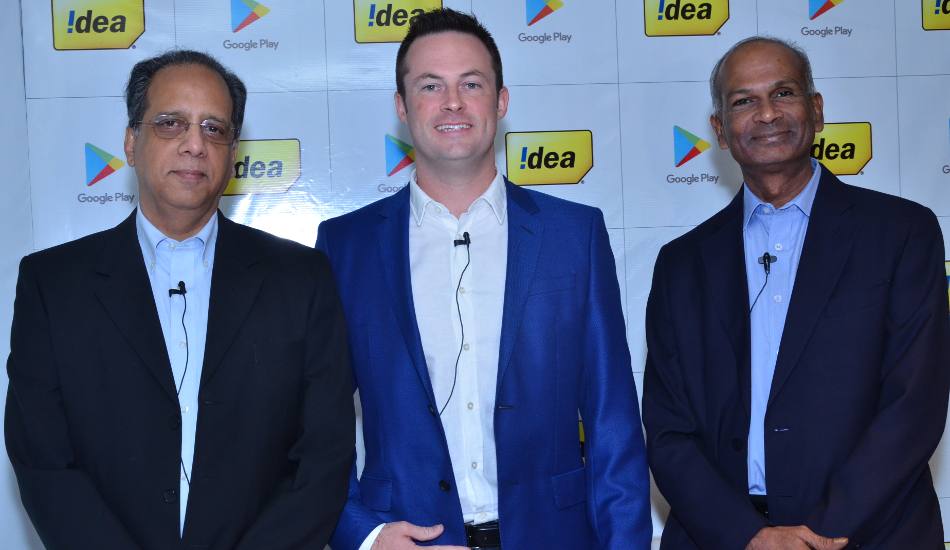 Speaking on the occasion, Mr. P. Lakshminarayana, Chief Operating Officer – Corporate, Idea Cellular, said, “Idea has been at the forefront of the internet revolution and has built a robust network through an extensive 3G and now 4G rollout. With capabilities to provide wireless broadband services to nearly 880 million Indians, Idea is well poised to take the lead in the way content is served to an increasing army of digital savvy users. This tie up with Google Play creates a vast set of opportunities for Idea subscribers and also builds a secure gateway to the digital world.”

Mike Hayes, Director, Business Development, Android & Chrome Partnerships at Google, further added, “This collaboration with Idea Cellular is the first time Google Play has offered direct carrier billing in India. Like with lower minimal pricing for apps and pre-paid vouchers, we hope to make it easier for people to pay for the content they want on Google Play. And we also hope that this will give a boost to the developer ecosystem in India, helping developers to grow their businesses on Google Play and connecting to Indian customers”