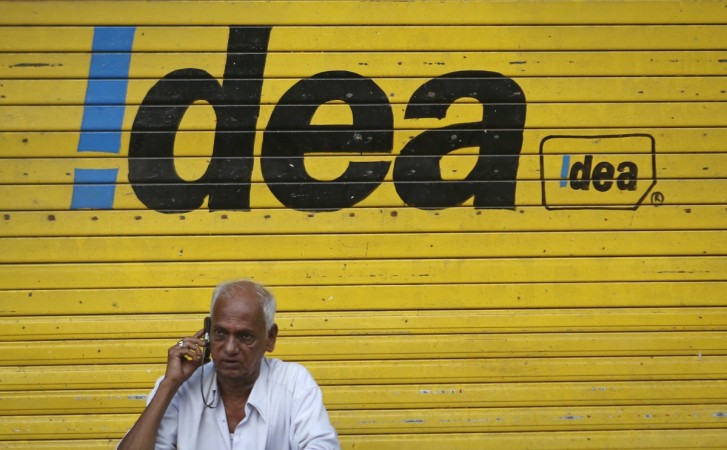 The new apps will bring in content in Hindi, Vernacular and International languages and serve around 200 million current Idea customers.

Celebrating the birth of ‘Digital Idea’, in an event in Mumbai today, Idea Cellular announced three new mobile apps including Idea Music Lounge, Idea Movie Club and Idea Game Spark. The launch was embraced by the Managing Director of Idea Cellular, Himanshu Kapania along with few senior executives from Aditya Birla Group and Idea Cellular. All the three apps combined will offer the best range of digital entertainment, claims Idea. The new apps will bring in content in Hindi, Vernacular and International languages and serve around 200 million current Idea customers.

As a part of the Introductory offer, post sign-in of all the three apps till 31st March 2017, 90 days of free subscription will be available.

Idea Music Lounge
Evident from the name, the new Idea Music Lounge app is a host to about 2 million Indian and International songs which will soon go up to 20 million. The app is only available on Google Play Store as of now but will soon be also made available on Apple’s App store. Idea Music Lounge hosts diverse content not only across 13 Indian languages, including Bollywood, South Indian Cinema etc but also across International artists, albums and tracks from several major Music labels. One can create his/her own music playlist and can stream and download music for free. Apart from this, the app also comes with a ‘DJ Mode’, ‘Wake Up Mode’, ‘Dynamic Lyrics’ mode and ‘Data Saver’ mode. While the DJ mode will enable transition between songs, Wake Up mode will act like an alarm but with your favourite song. Dynamic Lyrics will be similar to something like Karaoke. While the streaming on the new Idea Music Lounge app is free, to download one will have to subscribe for Rs 49 per month.

Idea Movie Club
Coming to the video content, the Idea Movie Club app brings in tonnes of blockbuster movies, Live TV, 7 days catch-up TV, along with a series of Original content and Short Videos across all genres and several languages. While the content from Bollywood, Tollywood and Hollywood will induce people from all age groups, Live TV and Catch up TV has been included by joining hands with Ditto TV. The Idea Movie Club app is available on Google Play Store as well as Apple App store. The standard subscription rate is same as the Idea Music Lounge at Rs 49 per month.

Idea Game Spark
Coming in at a subscription rate of Rs 29 per month, the Idea Game Spark holds over 1500 games spread across all genres. Consisting of both online as well as offline mode, Idea Game Spark can be accessed by all Idea as well as non-Idea users on www.ideagamespark.com. The new gaming app also offers a bunch of Virtual Reality games. Once subscribed to the store, the customer can download unlimited games across genres such as Racing, Cricket, Cards, Sports, Bollywood etc. including premium titles like ‘Virat Cricket’, ‘Need for Speed’, and much more. We get both free and tariff-based games on the new Idea Game Spark app.

The new digital services and apps from Idea provide options for payments via wallets, debit/credit card and net banking etc., for subscription payment or any kind of payments inside the app.

AlsoSee:Vodafone in talks for a merger with Idea Cellular, confirms company

Meanwhile, Vodafone today confirmed that it is indeed in talks with Aditya Birla Group regarding the possible merger with Idea Cellular. Analysing the aftermath of this merger, Vodafone and Idea combined will then capture about 43 percent of market share beating Airtel’s current 32 percent.