Huawei Y9a is reportedly in works 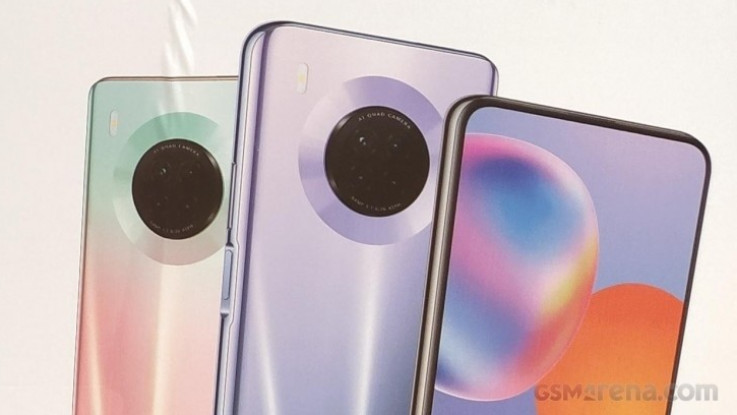 The render shows that the smartphone will come with a notchless display.

Huawei is reportedly working on a new smartphone known as Huawei Y9a. Now, some details about the upcoming smartphone have been leaked online.

As per a report by GSMArena, the Huawei Y9a will come in two colour options including Purple and a gradient finish. The render shows that the smartphone will come with a notch-less display, meaning that it will feature a pop-up selfie camera. Furthermore, the back panel comes with a circular camera bump that houses four sensors. The Huawei 9a will come with a quad-camera setup with a combination of 64-megapixel primary lens along with an 8-megapixel wide-angle lens, 2-megapixel depth sensor and 2-megapixel macro lens.

The report further highlights that the smartphone will be loaded with an 8GB of RAM and 128GB of internal storage. The phone is loaded with a side-mounted fingerprint sensor and it will support a 40W SuperCharge fast charging solution. That said, no other information is available about the upcoming Huawei Y9a.