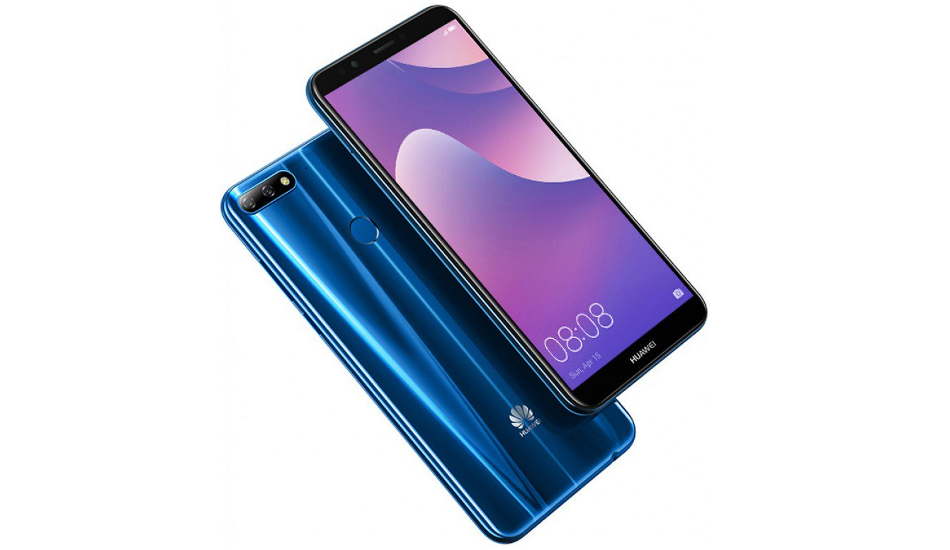 The Huawei Y7 Prime 2018 smartphone runs on Android 8.0 Oreo operating system which is wrapped under EMUI 8.0 and is backed up by 3000mAh battery.

Pricing details of Huawei Y7 Prime 2018 have not been revealed by the company yet. It comes in Gold, Silver and Gray colour options.

The Huawei Y7 Prime 2018 features an all-metal unibody design and a 5.99-inch HD+ display with a resolution of 1440 x 720 pixels and 18:9 aspect ratio. It comes equipped with 1.4GHz octa-core Qualcomm Snapdragon 430 processor and Adreno 505 GPU, along with 3GB RAM and 32GB of internal storage. The device can hold expandable storage via microSD card. The smartphone runs on Android 8.0 Oreo operating system which is wrapped under EMUI 8.0 and is backed up by 3000mAh battery.

On the camera front, the Huawei Y7 Prime 2018 sports a dual camera setup which includes a 13-megapixel sensor and a secondary 2-megapixel sensor. For the front, it includes an 8-megapixel camera for selfies that can be also used as facial recognition feature.

The smartphone also houses a fingerprint scanner, which is placed on the back panel of the device. Besides, the smartphone offers hybrid SIM slot, 4G LTE, Bluetooth 4.1, WiFi, GPS, 3.5mm headphone jack and a micro USB port. The device measures 158.3 x 76.7 x 7.8mm and weighs 155 grams.