The highlight of the Porsche design Mate RS is its cameras. There are three cameras in its rear panel including a 40 megapixel, a 20 megapixel and an 8 megapixel camera.

Alongside P20  and P20 Pro, Huawei yesterday launched a premium Porsche design based Mate RS smartphone in an event held in Paris, France.

The stylish phone comes in black and red colour and is 8.5 mm thin. The phone has a 6 inch Huawei FullView display which comes in 18:9 ratio and 2880x1440 pixels resolution.

Huawei’s in-house made Kirin 970 chipset powers this handset which has an octa core CPU. The phone is based on Android 8.1 Oreo operating system. There is huge 6 GB RAM and 256 GB of internal memory in this phone. 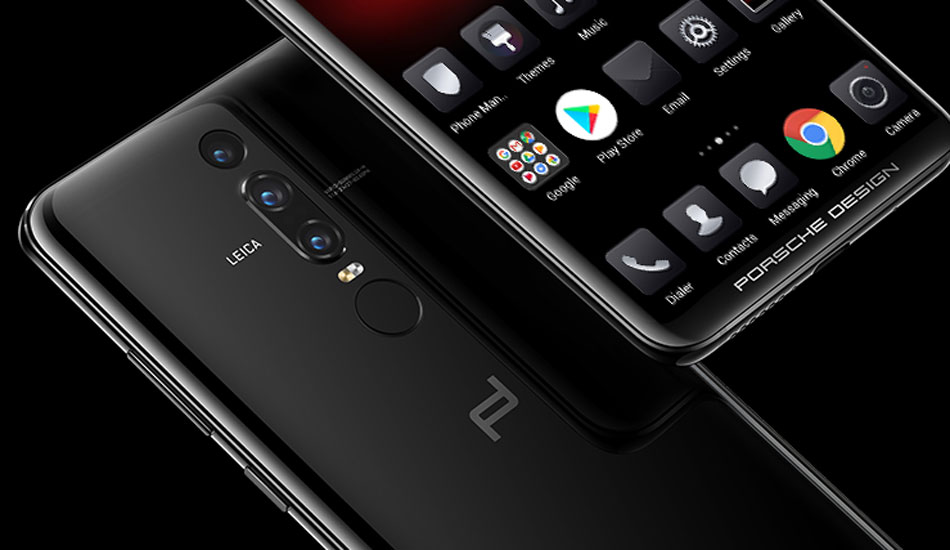 The highlight of the Porsche design Mate RS is its cameras. There are three cameras in its rear panel including a 40-megapixel RGB camera that has an f1.8 aperture. A monochrome 20-megapixel camera with f1.6 aperture and an 8 MP telephoto camera with an f2.4 aperture are also there in the back panel.

The rear cameras can capture slow-motion videos at huge 960 fps. Of course, they have 4K video recording ability. A 20-megapixel camera is in its front panel.

The phone is IP67 certified for dust and water resistant. It has NFC and a huge 4000 mAh battery. It also supports wireless quick charging. 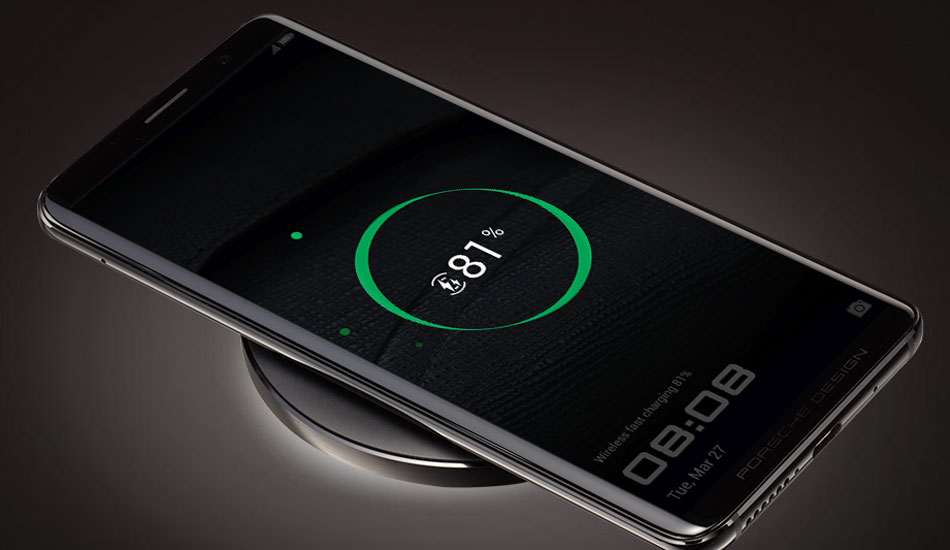 Huawei sells off its 'Honor' brand

Huawei smartphones can now use Qualcomm chips to power their smartphones