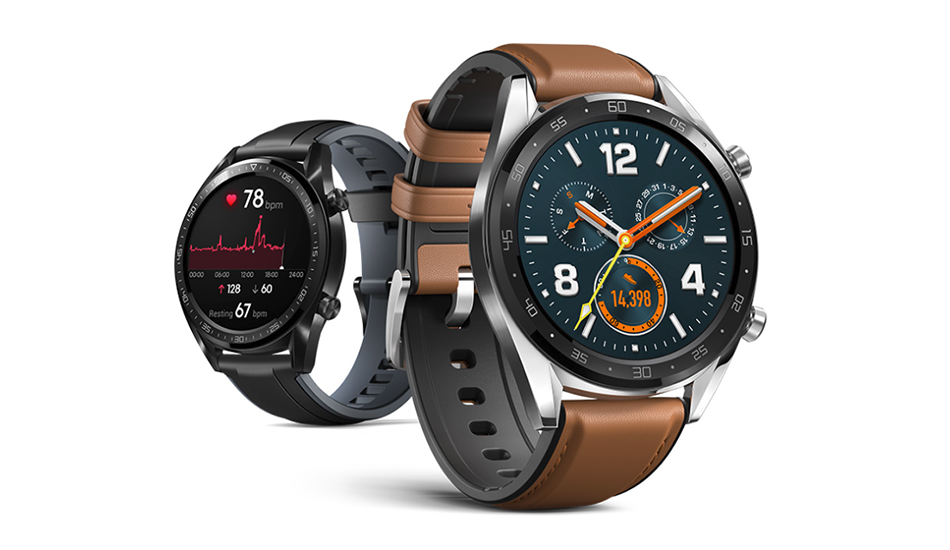 The Huawei Watch GT was launched alongside the Huawei Mate 20 X back in October. The smartwatch from Huawei comes with a 1.39-inch OLED display with a screen resolution of 454 x 454 pixels. The new watch comes with an optical heart rate sensor and Huawei’s TruSeen 3.0 technology for better heart rate monitoring.

Just a couple days after launching the entry-level Y6 (2019) smartphone with an Helio A22 chip, Huawei has now started teasing a new device for an India launch. The device appears to be a smartwatch with two weeks of battery life and that’s quite self-explanatory to assume its the Huawei Watch GT.

Huawei India’s official Twitter account was the first to tease the device with a caption that read out the words “incredible battery life” for “your activities”. While that clears the air that this will be an activity tracker, the mere use of the hashtag “OneChargeTwoWeeks” makes it clear that it’s the Huawei Watch GT which is coming to India.

An incredible battery life, that keeps up with your activities. #ComingSoon #OneChargeTwoWeeks pic.twitter.com/i4eK2zW8p8

The Huawei Watch GT was launched alongside the Huawei Mate 20 X back in October. The smartwatch from Huawei comes with a 1.39-inch OLED display with a screen resolution of 454 x 454 pixels. The new watch comes with an optical heart rate sensor and it features Huawei’s TruSeen 3.0 technology that the company claims to offer better heart rate monitoring.

The Watch GT also comes with sleep tracking and there is an inbuilt GPS as well. The smartwatch is available in two different models, the Watch GT and Watch GT Classic. Huawei has ditched Google’s Wear OS and instead has added its own operating system, the OS Lite. Huawei claims that the Watch GT can last up to 2 weeks on a single charge. It also features a coaching mode that supports workout types like swimming, climbing, and more.

When officially launched, this will be Huawei’s third wearable to be released in India this year. The Chinese company announced the Honor Watch Magic and Honor Band 4 Running Edition in January on Amazon for asking prices of Rs 13,999 and Rs 1,599 respectively.