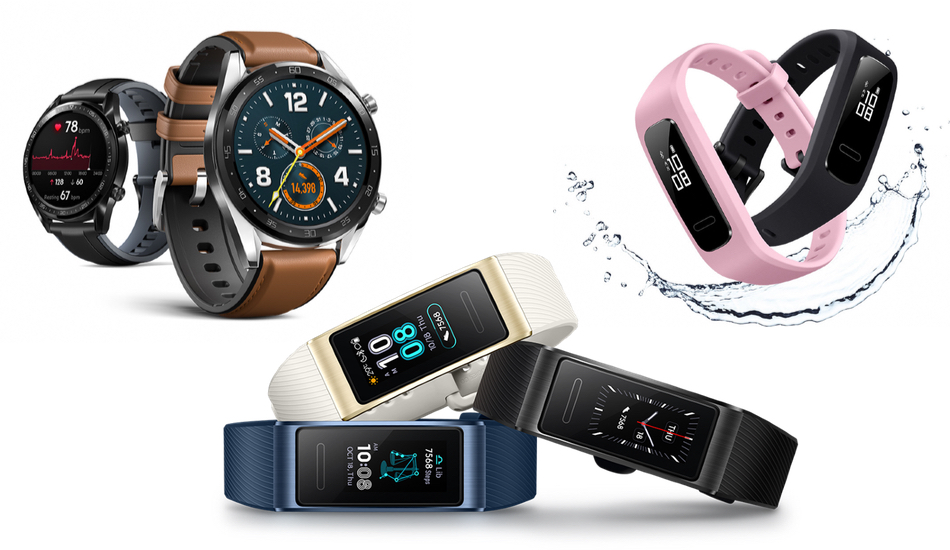 The Huawei Watch GT was launched back in October. The smartwatch from Huawei comes with a 1.39-inch OLED display with a screen resolution of 454 x 454 pixels. The new watch comes with an optical heart rate sensor and it features Huawei’s TruSeen 3.0 technology that the company claims to offer better heart rate monitoring. 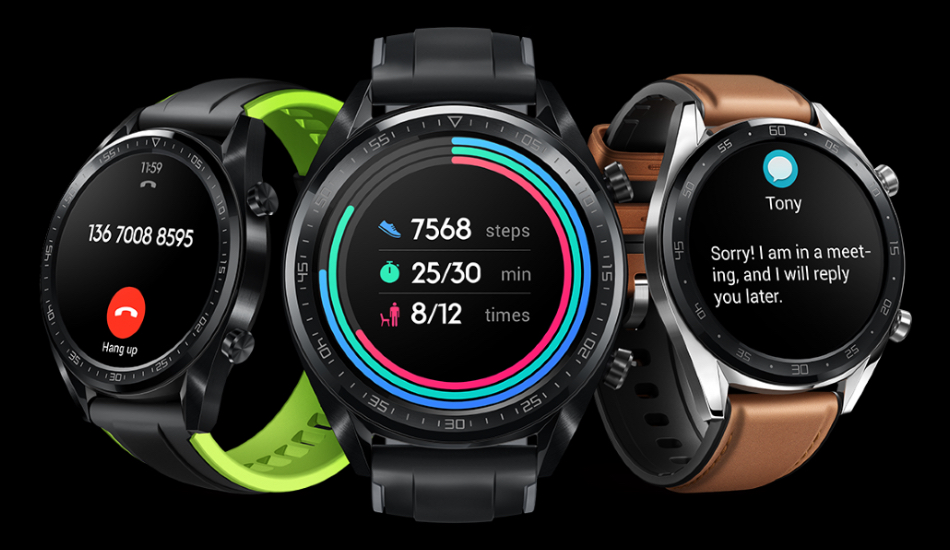 The Watch GT also comes with sleep tracking and there is an inbuilt GPS as well. The smartwatch is available in two different models, the Watch GT and Watch GT Classic. Huawei has ditched Google’s Wear OS and instead has added its own operating system, the OS Lite. Huawei claims that the Watch GT can last up to 2 weeks on a single charge. It also features a coaching mode that supports workout types like swimming, climbing, and more.

The Watch GT from Huawei will be available for a price of Rs 15,990 for the standard Sports Edition. The wearable will come in a Classic Edition variant for a price of Rs 16,990 and will start selling from March 19. It’s bundled with a Huawei AM61 BT headset as part of the introductory offer.

The Huawei Band 3 Pro features a 0.95-inch AMOLED touch display with a resolution of 120 x 240 pixels. It’s powered by an Applo 3 microprocessor with 384KB RAM, 1MB ROM and 6MB Flash memory. The device is compatible with smartphones running Android 4.4 or higher and iOS 9 or later and is enabled with Bluetooth 4.2 LE. It comes with a home button, continuous heart rate tracking, 6-Axis wearing detection sensor, PPG cardiotachometer and running monitoring. 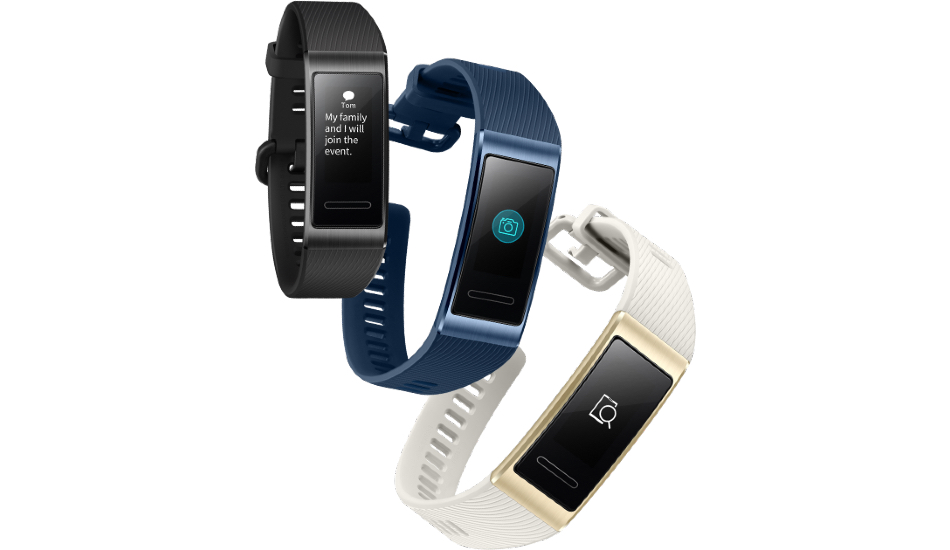 The Band 3 Pro is resistant to water and dust to up to 50 metres and can track your swim strokes, notify you about the calls/texts and reject or mute them as well. It comes with a 100mAh battery with a 7-hour usage of GPS, weighs in at 25 grams and measures 45 × 19 × 11 mm.

The Band 3e from Huawei equips a 0.5-inch pOLED display with a resolution of 88 x 48 pixels. The watch supports Bluetooth 4.2 LE and can be paired with any smartphone running Android 4.4 or higher and iOS 9 or later. As for other specifications, it comes with a 77mAh battery, 5 ATM water resistance, 6-Axis motion sensor, running monitoring and a sleep tracker. The band weighs in at 17 grams and measures 40.5 x 14.8 x 11.2 mm. 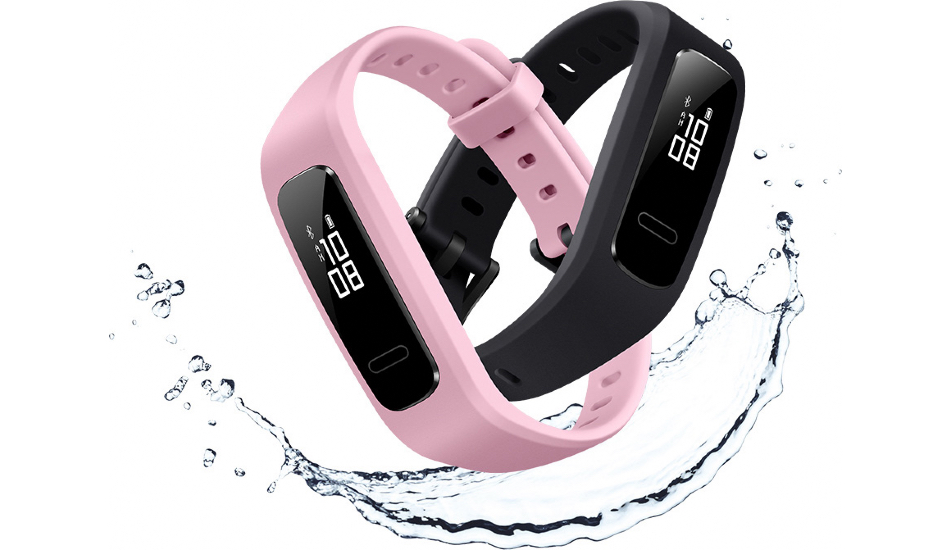 The Huawei Band 3e will be available for purchase at Rs 1,699.