Huawei Watch GT 2 to launch in the first week of December in India, FreeBuds 3 expected as well 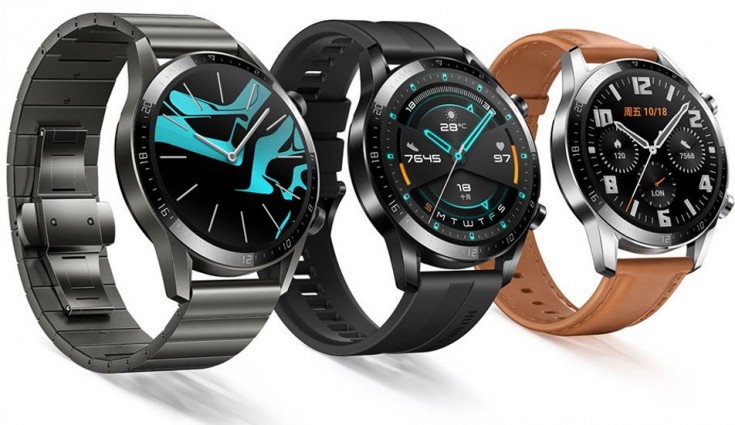 It is reported that the company will introduce the Galaxy Watch GT 2 smartwatch along with FreeBuds 3 in India next month.

As per the known tipster Ishan Agarwal, Huawei is looking to launch the Huawei Watch GT 2 in India in the first week of December. The tipster further reveals that the smartwatch will be available in two variants, which could be 46mm and 42mm.

Meanwhile, GSMArena reports that the company might also launch its wireless earbuds, FreeBuds 3, in India alongside Watch GT 2. To recall, both the products are powered by the latest Kirin A1 chipset and both of them were unveiled during the Huawei Mate 30 series.

Coming to Huawei FreeBuds 3, the earbuds are said to be the first to feature dual-mode Bluetooth 5.1. It comes with Isochronous Dual Channel transmission technology that provides stable wireless connectivity. It features bone conduction technology and there is a bone voice sensor that picks up audio signals more effectively.

For audio, it comes armed with a 14mm dynamic driver along with a dedicated tube to deliver extra bass output. In terms of battery, the earbuds last up to 4 hours of music playback on a single charge.