Huawei Watch 2 to be officially unveiled in Feb, confirms CEO 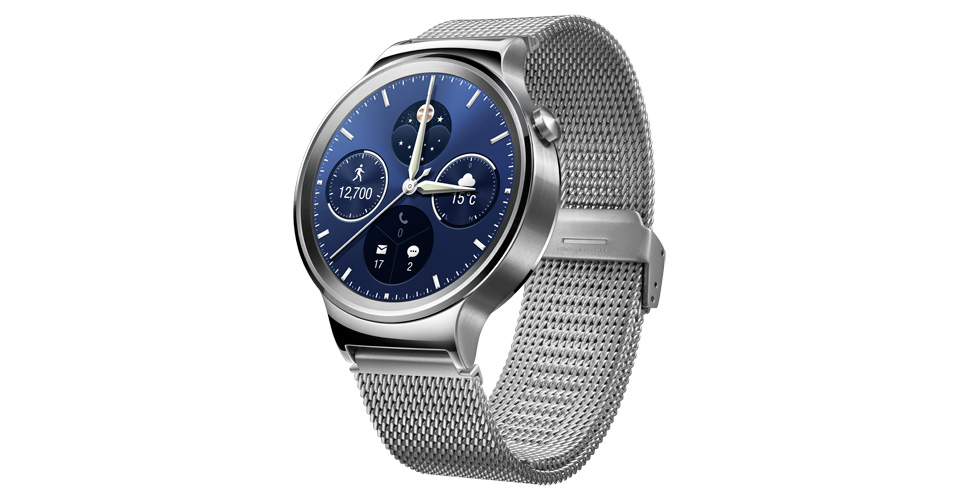 As we reported earlier, Huawei is working on the successor to its Huawei Watch 2 and now it seems company’s top brass has just confirmed that the smartwatch will be unveiled during the Mobile World Congress 2017, which will take place in Barcelona.

Richard Yu, CEO of Huawei Technologies Consumer Business Group, teased an image on the Chinese microblogging website Weibo, with hashtags for #HuaweiWatch2 and #MWC2017, which simply implies that the latest wearable is destined to be launched during the trade show. The company is also slated to release this year’s flagship devices, the Huawei P10 and Huawei P10 Plus during a press event which will take place on February 26. 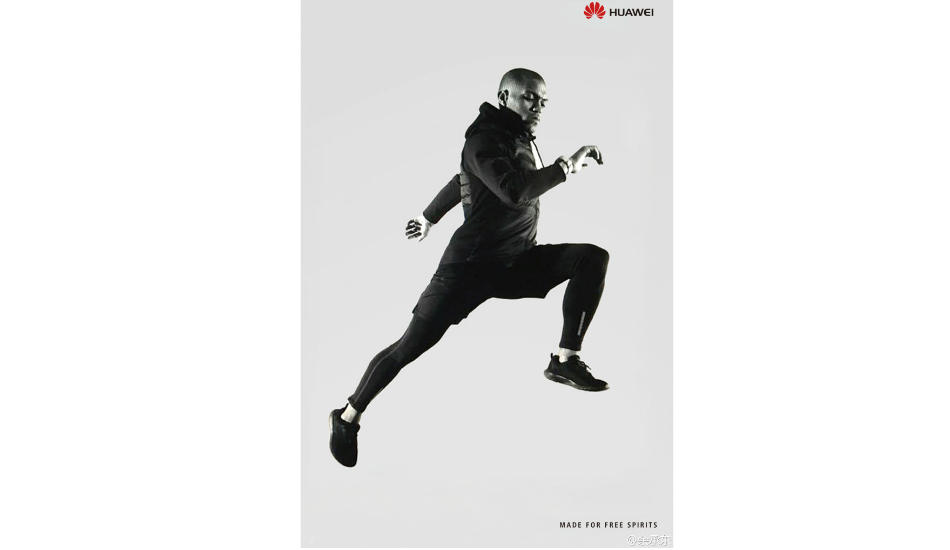 As per some previous rumours, the watch will come with the recently-launched Android Wear 2.0 and is said to sport a ‘sportier’ look than the original. The Watch 2 will come with different variants with one sporting a cellular connectivity option. This means that the watch will remain connected to the internet with the help of a built-in e-SIM card when it is not connected to a Wi-Fi network or paired to a smartphone. The smartwatch is also reported to come with the ability to make and receive phone calls.

However, there is no information about the price and availability of the device, but don’t worry we will be attending Huawei press conference to keep you updated with all the big announcements. So, stay tuned with us.