Huawei to enter tablet market in India in July 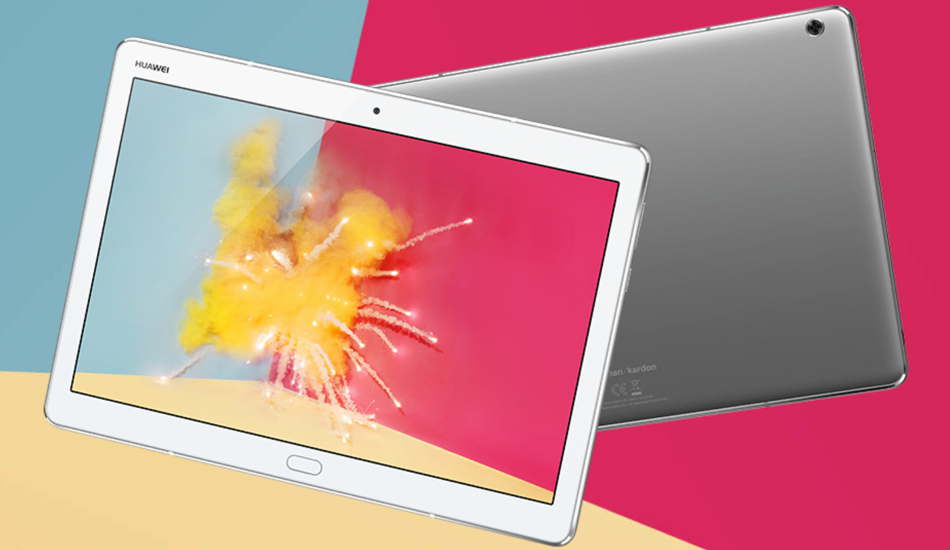 The new Huawei tablet is likely to be introduced in two colour variants.

As reported recently, Huawei is planning to enter the tablets market in India. Now aiming to take on the likes of Samsung and Apple, Chinese technology giant Huawei is set to introduce its maiden tablet in the Indian market in the first week of July.

This comes barely two days after a tipster posted renders of a tablet on Twitter.

“The tablet would be priced under Rs 20,000 and would feature a 10.1-inch full-HD display,” industry sources told IANS on Thursday.

The new device is likely to be introduced in two colour variants.

The tablet would feature an octa-core processor and dual stereo speakers, the industry sources added.

As per the recent leaked renders, the tablet will have thick bezels around the display. It will have a rear camera and a front camera as well. It is expected that the tablet will be MediaPad T5 which was first launched in China in October last year.

The tablet features a 10.1-inch 1920 x 1200 pixel resolution display with an aspect ratio of 16:10. It is powered by Kirin 659 processor with 3GB and 4GB RAM. It comes with 32GB and 64GB storage variants. It runs on the older Android 8.0 Oreo-based EMUI 8.0 out of the box. The tablet also has a company’s GPU Turbo technology, which is designed to enhance gaming performance.