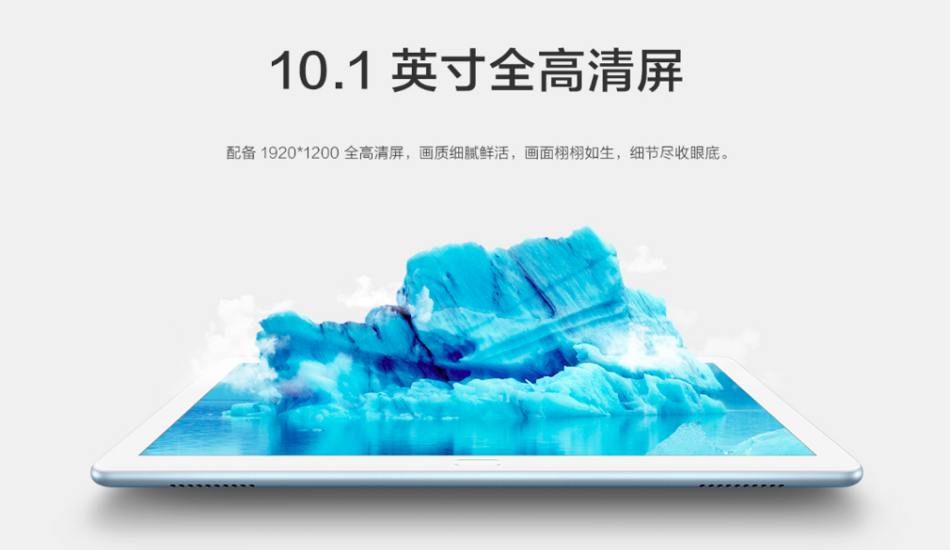 The tablet has a company’s GPU Turbo technology, which is designed to enhance the gaming performance.

The Honor MediaPad T5 (Honor Tab 5) features a 10.1-inch 19200 x 1200 pixel resolution display with an aspect ratio of 16:10. Inside, the tablet is powered by Kirin 659 processor with 3GB and 4GB RAM. It comes with 32GB and 64GB storage variants. The tablet also has a company’s GPU Turbo technology, which is designed to enhance the gaming performance.

Honor MediaPad T5 features fingerprint as well as face unlock features for security. The tablet is equipped with dual speakers with Harman Kardon tuning and Histen5.0 technology. The Histen5.0 is a proprietary feature designed to offer a 3D audio output. The dimensions of the tablet are 243mm × 164mm × 7.8mm. The tablet gets its power from 5100mAh battery. The other specifications of the Honor MediaPad T5 tablet have not been revealed yet.