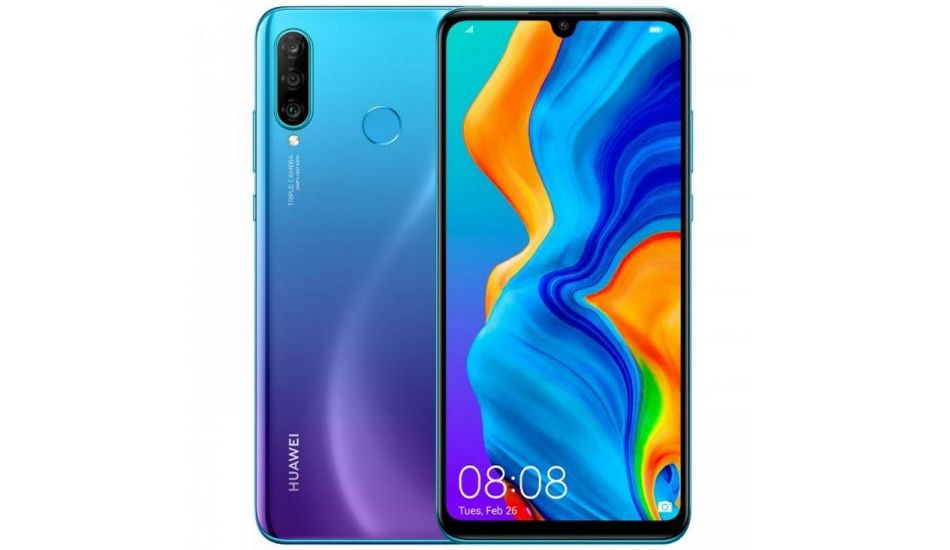 The update brings all the features and goodies of the EMUI 10 as well as Android 10 for the Huawei P30 Lite.

The latest update weighs in at 3.93GB and shifts the build number of the device to version 10.0.0.159. Piunikaweb reports that the update is currently rolling out only in SriLanka.

You can check for the EMUI 10 update by going to Settings > About phone > System update. Alternatively, you can also check the update by heading to the HiCare app on your device to check the status of the fresh software.

For the camera, Huawei P30 Lite features a triple rear camera with a combination of 24-megapixel, 8-megapixel wide-angle lens and 2-megapixel depth sensor. For the front, there is a 32-megapixel selfie camera with an f/2.0 aperture. The phone has a 3,340 mAh battery with 18W fast-charging and it runs on Android 9 Pie and EMUI 9.0.1.