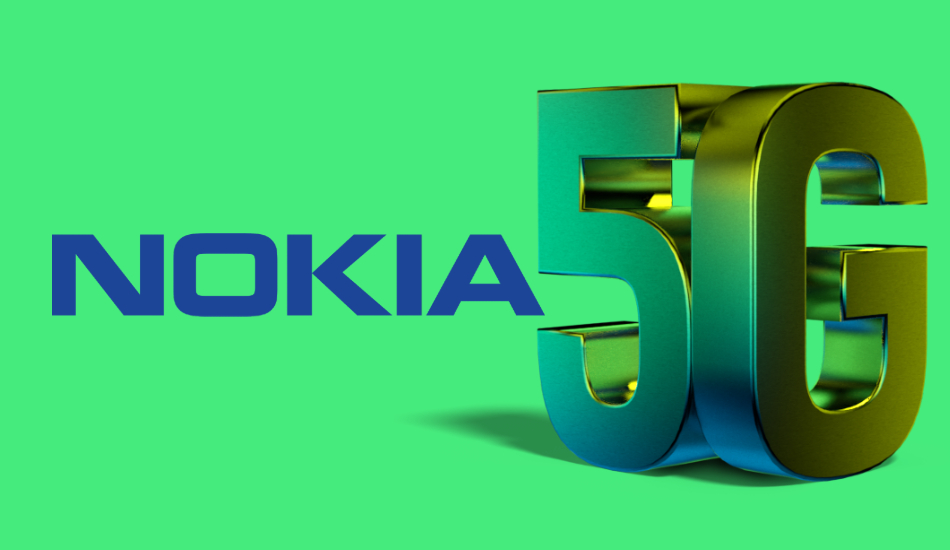 Amongst the newly penned deals are operators like T-Mobile, Telia Company and Softbank who will all use Nokia’s 5G end-to-end portfolio which includes the in-house 5G mmWave Small Cells and AirScale BTS for in-building and outdoor coverage as well as Microwave Anyhaul, Cloud native RAN, antennas, and 5G cloud-native core.

Nokia has come out and announced that it has struck a total of 42 commercial deals based over the upcoming 5G rollout, thus recording the most by any company. With this progress, Nokia has also edged past its rival Huawei over 5G orders adding to the Chinese companies woes which followed the US trade ban.

The latest development comes just two months after Nokia announced that it struck a total of 30 5G contracts at the end of March. Nokia now has a 42 signed commercial 5G deals, which means the Finnish company was able to sign a deal with a new partner every week since its last announcement.

Amongst the newly penned deals are operators like T-Mobile, Telia Company and Softbank who will all use Nokia’s 5G end-to-end portfolio. Nokia’s 5G catalogue includes the in-house 5G mmWave Small Cells and AirScale BTS that offer in-building and outdoor coverage as well as Microwave Anyhaul, Cloud native RAN, antennas, and 5G cloud-native core.

While early rollouts of 5G have been publicised in North America, Korea and Europe, Nokia is also planning to announce partnerships with operators in India and Latin America over the coming months.

Speaking about the latest development, Nokia President and Chief Executive Officer, Rajeev Suri said “The pace of 5G progress is accelerating across the globe. We are delivering significant performance increases to operators and the power of Nokia’s end-to-end portfolio is being recognized. In fact, in pretty much every network where Nokia products are deployed, we are the performance leader. Here and now – at the beginning of one of the most radical technology transitions ever with 4G giving way to 5G – this is Nokia’s time to shine”.