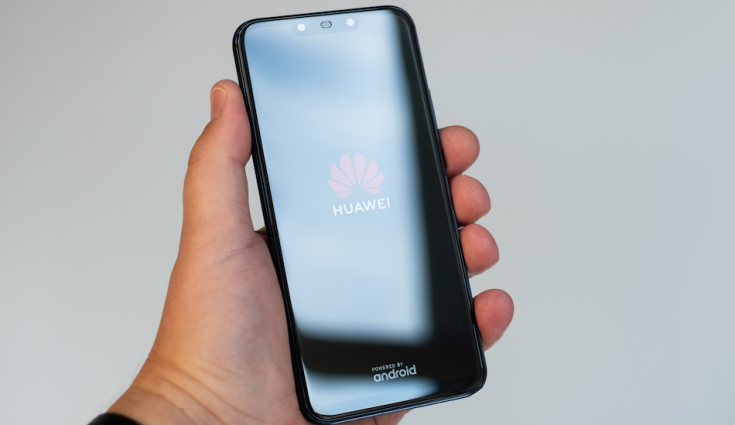 The Indus OS comes loaded with its own app store known as App Bazaar that currently has more than 400,000 applications in regional languages including Hindi, Gujarati, Telugu and more.

Huawei is reportedly in talks with Indus OS to offer curated Android app stores for its range of Huawei and Honor smartphones in India.

As per a report by ET Telecom, the Chinese company is in talks with Indus OS as an alternative to Google’s services in the country. “The move is to address the Google app store challenge in India. The move will help Huawei to again revive sales of its devices both the brands [Huawei and Honor] in India,” a person familiar with the matter said.

The Indus OS comes loaded with its own app store known as App Bazaar that currently has more than 400,000 applications in regional languages including Hindi, Gujarati, Telugu and more. The move is said to be a part of Huawei’s ambition of building an alternative to Google Mobile Services, which includes Gmail, YouTube, Drive and more.

The report further highlights that the partnership could be taken to the global level as well. However, due to the Coronavirus issue, the talks for global partnership has been delayed. However, the Indian team is said to have already in final talks for closing the deal.

Previously, it was reported that Huawei, Oppo, Vivo and Xiaomi are joining forces to form Global Developer Service Alliance (GDSA). The platform is aimed to make it easier for developers to upload games, music, movies and other applications to market their apps in the overseas market. The report highlights that GDSA was initially said to launch in March, however, with recent Coronavirus outbreak, it is not clear when the launch will happen.