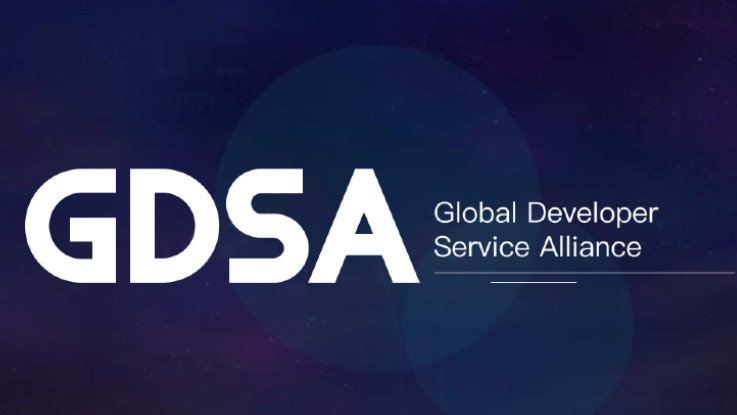 The top Chinese smartphone brands have teamed up to help developers outside China to upload apps onto all of their respective app stores, in a move to challenge Google Play Store dominance. Huawei, Oppo, Vivo and Xiaomi are joining forces to form Global Developer Service Alliance (GDSA).

As per a report by Reuters, the platform is aimed to make it easier for developers to upload games, music, movies and other applications to market their apps in the overseas market. The report highlights that GDSA was initially said to launch in March, however, with recent Coronavirus outbreak, it is not clear when the launch will happen.

The report further highlights that platform will target multiple regions including India, Indonesia, Malaysia, Russia, Spain, Thailand, the Philippines and Vietnam. Interestingly, the move will help Huawei to strengthen its app market as Google has banned the Chinese company to use its services as it is blacklisted in the US.

However, the report highlights that Huawei doesn’t have any involvement in the GDSA. A Xiaomi spokesperson told Reuters that GDSA “solely serves to facilitate the uploading of apps by developers to respective app stores of Xiaomi, Oppo and Vivo simultaneously. There’s no competing interest between this service and the Google Play store.”

On the website of GDSA, only Vivo, Oppo and Xiaomi has been listed as the partners and there is no mention of Huawei. Furthermore, the website says, “The Global Developer Service Alliance (GDSA) is committed to providing one-stop services including content distribution, development support, marketing operation, brand promotion and traffic monetization to global developers. These services help developers improve their brand awareness, and obtain a large number of high-quality users and traffic monetization. Our services have covered nine countries and regions such as India, Indonesia, Russia and Malaysia.”