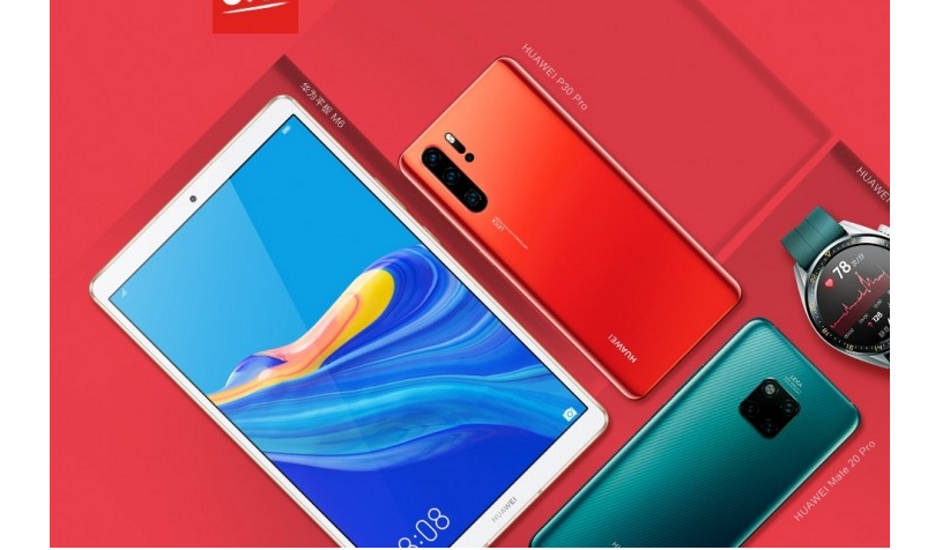 Huawei launched Mediapad M6 tablet in June this year. Now the company has announced Turbo Edition of the tablet in China.

For the camera, the tablet sports a single 13-megapixel rear camera with an LED flash. For the front, there is an 8-megapixel sensor. The tablet is backed up by a massive 6,100mAh battery without fast charging. The company claims that the tablet will take more than 2 hours to charge completely from zero to 100%. A single charge can give you 12.5 hours of video playback. There is also GPU Turbo 3.0 which brings GPU acceleration and network acceleration.

The tablet has stereo speakers tuned by Harman-Kardon with Dolby Atmos and Dolby Vision surround sound support. Furthermore, the tablet also comes with a PC-grade liquid cooling system which reduces CPU temperature by 5°C which is useful for playing games.