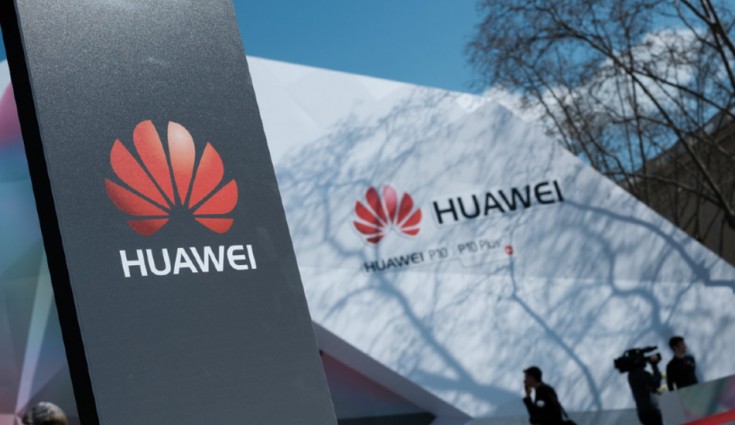 Huawei has hit back denying such accusations and accusing the inventor of ‘taking advantage of the current geopolitical situation’.

Huawei is once again in trouble as it has been accused of theft of technology by a Portuguese inventor. However, the company has hit back denying any such accusations and has accused the inventor of ‘taking advantage of the current geopolitical situation’.

The whole scenario came into limelight when The Wall Street Journal report accused the Chinese company of stealing intellectual property from multiple people and companies over several years. The report added that the US Department of Justice is looking into the claim and it could be added in the long of list of criminal cases against Huawei.

The latest controversy revolves around Portuguese inventor Rui Pedro Oliveria who claims that Huawei has ripped off one of his designs in order to produce the Huawei EnVizion 360 panoramic camera.

However, Huawei claims that “these allegations are false”. The company in a statement said that it “categorically rejects Mr Oliveira’s claims of patent infringement”.

“For the past several months, the US government has been leveraging its political and diplomatic influence to lobby other governments to ban Huawei equipment. Furthermore, it has been using every tool at its disposal – including both judicial and administrative powers, as well as a host of other unscrupulous means – to disrupt the normal business operations of Huawei and its partners,” the company said in a statement.

The brand admits that it has met Oliveira in 2014, however, it says that Oliveria has no role in the making of EnVizion 360 camera. The company says that the camera was “independently designed and developed by Huawei’s employees having no access to Mr Oliveira’s information”.

“Oliveira proceeded to feed a false narrative to the media in an attempt to tarnish Huawei’s reputation. He made further efforts to exert pressure on Huawei through senior government officials, trying to make the company cede to his demands and hand over large sums of money,” the company said in a statement.

The US government has softened its trade ban on Huawei after President Donald Trump said he will allow US companies to sell their technology and equipment to Huawei. The Chinese company has now been provided with a 90-day extension of this general license, thus allowing it to do business with US-based companies.