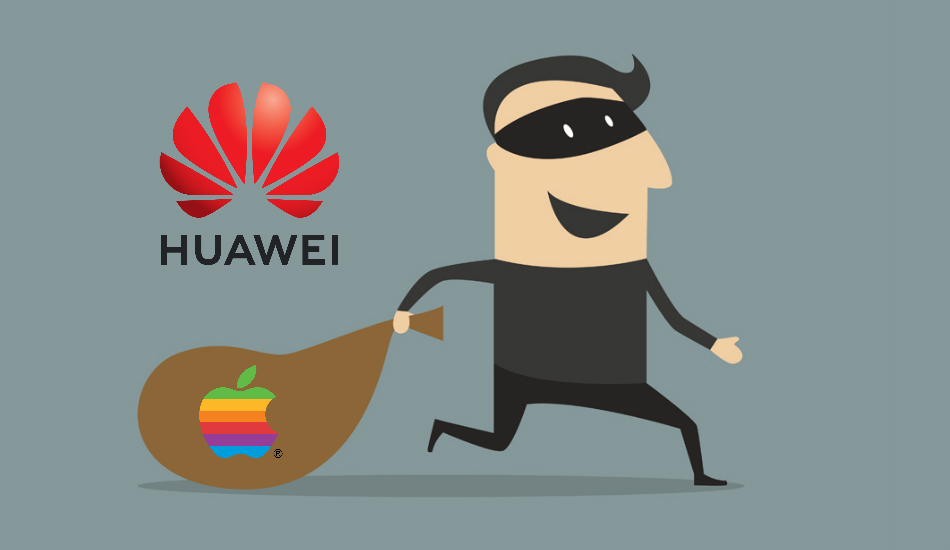 A report claims Huawei has been caught making dubious tactics to reverse engineer technologies from its competitors, especially Apple. A Huawei engineer has been found meeting up with an Apple supplier and trying to extract trade secrets about the technology behind some of their current and upcoming products.

As it plans to unveil its first foldable smartphone at MWC 2019, Huawei has found itself amidst employing cheap tactics to steal trade secrets from Apple and its other competitors as per a news report. The report claims that an engineer from the Chinese company tried to extracts details about a Apple product from Apple’s supplier..

The Information has shed some light toward Huawei’s dubious tactics to reverse engineer technologies from its competitors, especially Apple. According to the report, a Huawei engineer under the company’s smartwatch division has set up a meeting with a supplier who made components for the Apple Watch. During the meeting, the engineer teases a lucrative manufacturing contract to the supplier in exchange for information about the technology inside the Apple Watch.

What Huawei actually wanted was to know the technology behind the heart rate sensor of the Apple Watch about which they asked the supplier the cost of such a sensor and the economics involved in manufacturing the same. The report details that the Huawei engineer was accompanied by four Huawei researchers with whom the supplier sat down for an hour and a half. The executive at the supplier said “They were trying their luck, but we wouldn’t tell them anything. After that, Huawei went silent”.

Huawei, however, believes that it hasn’t done anything wrong and has refuted the charges. According to a spokesperson for the Chinese company, “In conducting research and development, Huawei employees must search and use publicly available information and respect third-party intellectual property per our business-conduct guidelines”.

The U.S. Justice Department claims that Huawei runs a program within its corporation to reward those employees who are successful in stealing data from their competitors, with a better bonus for those with more useful information. It has been reported that Huawei has used similar methods in the past against Motorola, Cisco and Akhan Semiconductor.

This wasn’t the first time where Huawei has been accused of stealing trade secrets from Apple. Report claims, Huawei previously copied a connector design which was employed while designing the MacBook Pro 2016. The original Apple connector was made in such a way that made the hinge thinner but still allowed the display to connect to the logic board. The component seems to be present on Huawei’s MateBook Pro which was released last year. It’s reported that Huawei tried approaching several suppliers with their schematics, most of which recognised the design and refused to make the connector for them until they found a partner willing to do so.

The report further says, Huawei doesn’t only look at suppliers of other companies but also their ex-employees for getting information. The Information also details how a former Apple worker was interviewed at Huawei for a job where he was repeatedly asked questions about the Cupertino giant’s upcoming products rather than is work. The employee said, “It was clear they were more interested in trying to learn about Apple than they were in hiring me”.