Huawei's foldable smartphone to be unveiled at MWC 2019

Huawei is all set to showcase its next innovation in the smartphone industry at the upcoming Mobile World Congress (MWC) 2019, which is scheduled to take place in Barcelona. The company has started sending out invites for an event, which will take place on February 24, 2019, at 14:00 CET.

Previously, the company has granted a patent for the foldable device in 2018. The patent hints foldable device will have a single screen that bends instead of two separate displays that would need to be attached by a hinge. Huawei is likely to adopt flexible OLED technology, which will be manufactured by LG Display. 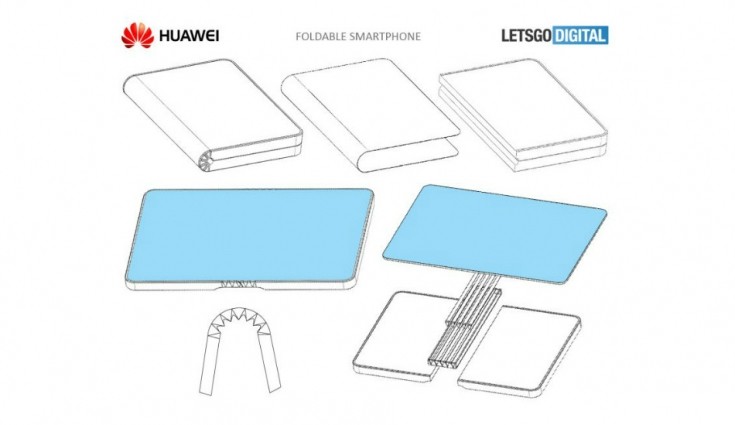 Huawei is not the only brand that is gearing up to launch a foldable smartphone. Samsung is also reported to introduce a foldable smartphone at the MWC 2019. The Galaxy F or Galaxy Foldable smartphone will be yet another highlight of the upcoming trade show. Recently, a promotional video of the upcoming smartphone appeared online revealing some glimpse of the foldable device. As per the video, the Galaxy F will feature an outward folding architecture with a cover display on the outside which will open up to a larger tablet-like screen on the inside. The video gives a sneak peek into the book-like nature of the smartphone whose front-facing outer panel looks close to bezel-less.