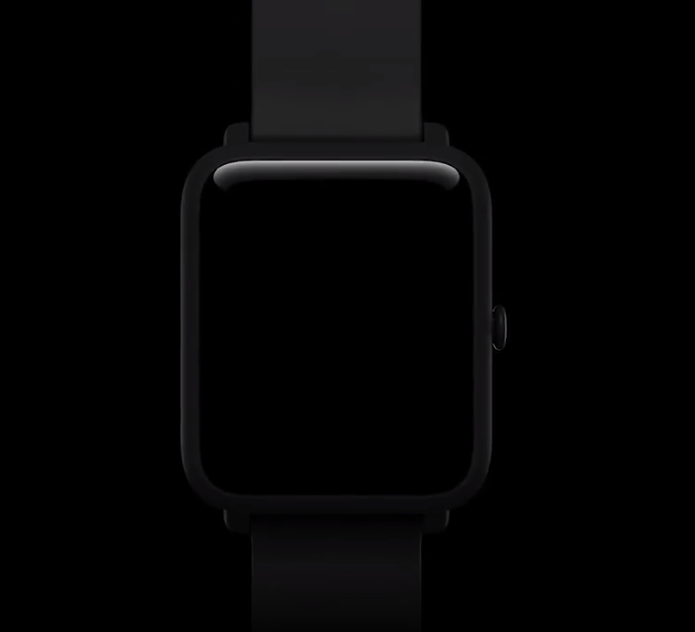 Amazfit Bip S will be the third smartwatch in the BIP lineup from the brand after Amazift Bip and Bip Lite.

Huami has now started teasing the launch of a new smartwatch and true wireless earbuds at the upcoming CES 2020 which will be held from January 7 to January 10. The Amazfit Bip S is said to be a variant of the Amazfit Bip and the Amazfit Bip Lite smartwatches that were launched this year in India.

Over the past week, the company has teased several features of the Amazfit Bip S smartwatch. This will be the third smartwatch in the BIP lineup from the brand after Amazift Bip and Bip Lite. 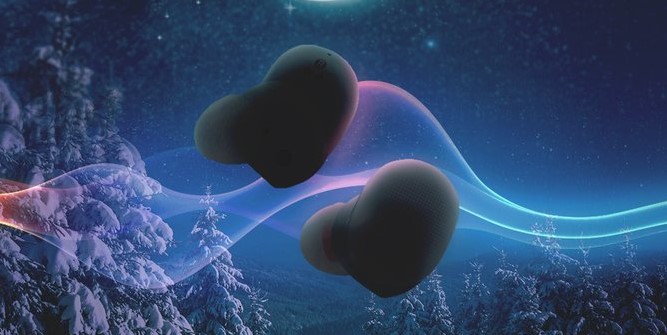 Apart from the smartwatch, the company will also bring their first ever Amazfit true wireless earbuds at the CES 2020. The teaser shows a glossy rounded bud, with replaceable ear tips. The teaser reads ” “The first Amazfit TWS headset is coming soon and there’s more”.

The company also reveals that it will unveil multiple series of new and innovative products at CES in January. We have to wait for the event to know more of these products.