HTC Wildfire E2 Plus is the latest addition to the Wildfire lineup. The smartphone comes in a single 4GB RAM + 64GB storage option. 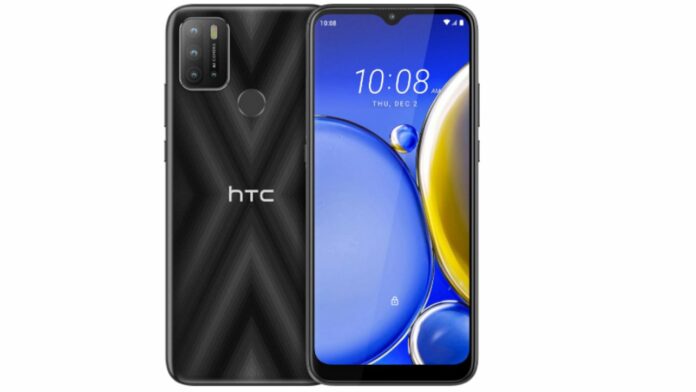 HTC has announced a new entry-level handset, dubbed the HTC Wildfire E2 Plus. The new phone is the successor of HTC Wildfire E2, which was launched in August last year.

The new HTC phone is priced at RUB 12,990 (roughly Rs 13,500) in Russia for the single 4GB RAM + 64GB storage configuration. There is no information on international availability as of yet.

HTC Wildfire E2 Plus packs an octa-core Unisoc Tiger T610 processor. It has 4GB RAM and 64GB storage. The storage is expandable via microSD card.

For photos and videos, the phone comes with a quad rear camera setup. It has a 13-megapixel primary sensor, a 5-megapixel ultra-wide sensor, a 2-megapixel depth shooter, and a 2-megapixel macro sensor. For selfies and video calls, the device uses an 8-megapixel shooter.

As for software, the handset runs Android 11. There’s also a 4600mAh battery,there is no fast charging though. It includes a rear-mounted fingerprint scanner for security. The phone also has face recognition as well.

HTC Wildfire E3 is backed up by 4000mAh built-in battery with 10W charging and it runs on Android 10. It features a rear-mounted fingerprint sensor in addition to AI face unlock.