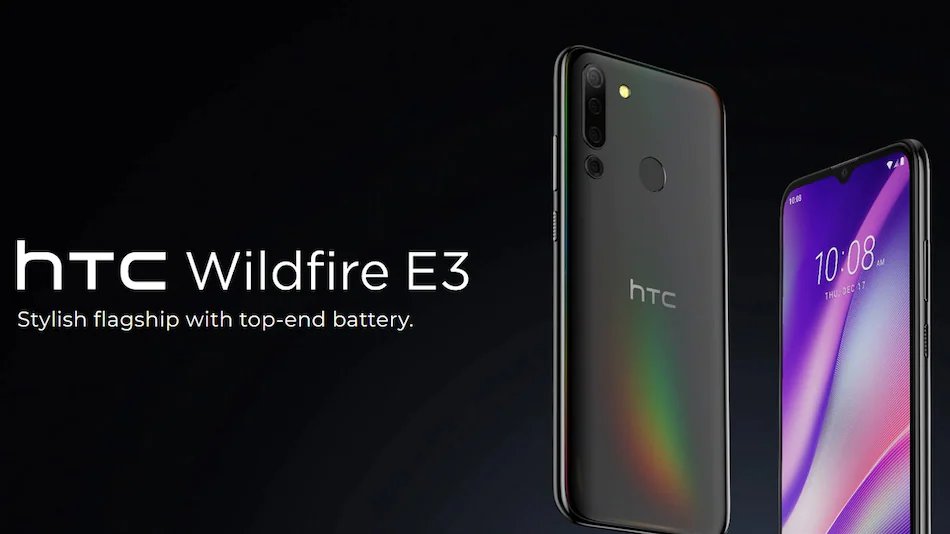 HTC has silently introduced Wildfire E3 in Russia. The smartphone is a successor to the Wildfire E2 that launched in August last year.

HTC Wildfire E3 is backed up by 4000mAh built-in battery with 10W charging and it runs on Android 10. It features a rear-mounted fingerprint sensor in addition to AI face unlock.