HTC A101 tablet launched with a Unisoc chip

HTC has now launched a new tablet in Russia and South Africa. 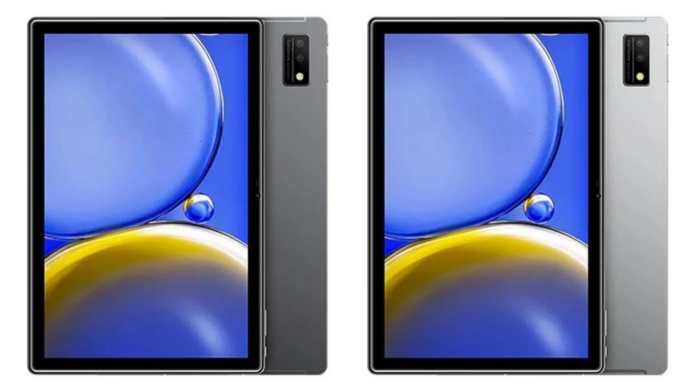 HTC recently launched a smartphone after six months since it launched its last device and it has now launched a new tablet in Russia and South Africa called HTC A101. The tablet features a 10-inch display, a Unisoc chipset, dual rear cameras, alongside a big battery. The HTC A101 is priced at RUB 19,890 (approx Rs 28,400) in Russia. It comes in two colours, including Gray and Silver.

The HTC A101 is sports a 10-inch LCD display that offers a resolution of 1920 x 1200 pixels. The device has a metal body and features a Unisoc T618 processor under the hood. The tablet gets 8 GB of RAM, 128 GB of built-in storage and there’s a microSD card slot for additional storage.

The tablet comes with pogo pins, which can be used to connect an optional keyboard. At the back, there’s a dual camera system including a 16-megapixel main camera and a 2-megapixel secondary camera. At the front, the tablet features an 8-megapixel camera, which has support for beauty mode, 720p video recording, and AI face unlock.

The Desire 22 Pro sports a side-mounted fingerprint sensor for security. It packs a 4,520mAh battery with 18W Quick Charge 3.0.