As anticipated earlier, HP has returned to the tablet segment by announcing its latest Slate 7. The new HP Slate 7 tablet runs Android 4.1 Jelly Bean and features Beats Audio. However, the most interesting part is the pricing – $169 (Rs 9142 approx.). HP plans to make the Slate 7 available in the US in April.

The HP Slate 7 tablet has a stainless steel frame with soft black paint for bezels and back panel in grey or red colours. It has a 1024×600 pixel resolution supporting display which might not be pleasing since the Google Nexus 7 already offers a 1280×800 pixel resolution supporting display. HP boasts that the ‘High-aperture-ratio Field Fringe Switching’ display panel of the tablet offers wider viewing angles and better readability even outside. 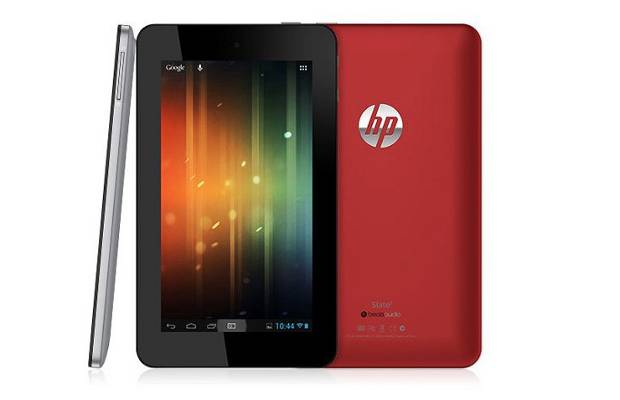 HP Slate 7 integrates a dual-core ARM Cortex-A9 based mobile processor clocked at 1.6 GHz. There are no other details available on whether the tablet packs 1 GB RAM or less. At the back is a modest 3 megapixel camera to record videos and click images while a VGA camera in the front will support video chatting as well as self-portrait shots. 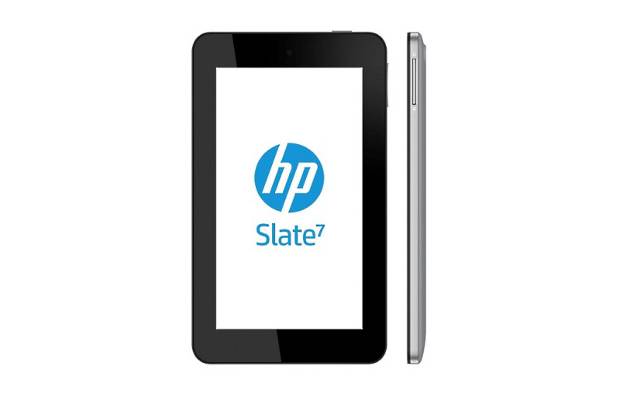 For better audio output to enjoy multimedia, HP has integrated the Beats Audio sound technology in the tablet. Bringing the same level of sound enhancements found in the recent HTC devices. While other specifications still remain a mystery, HP touts about the HP e-Print integration to wirelessly print out documents from the tablet.

Though it has been priced competitively alongside the Asus Google Nexus 7 tablet, HP will have to really offer something extra with this tablet.