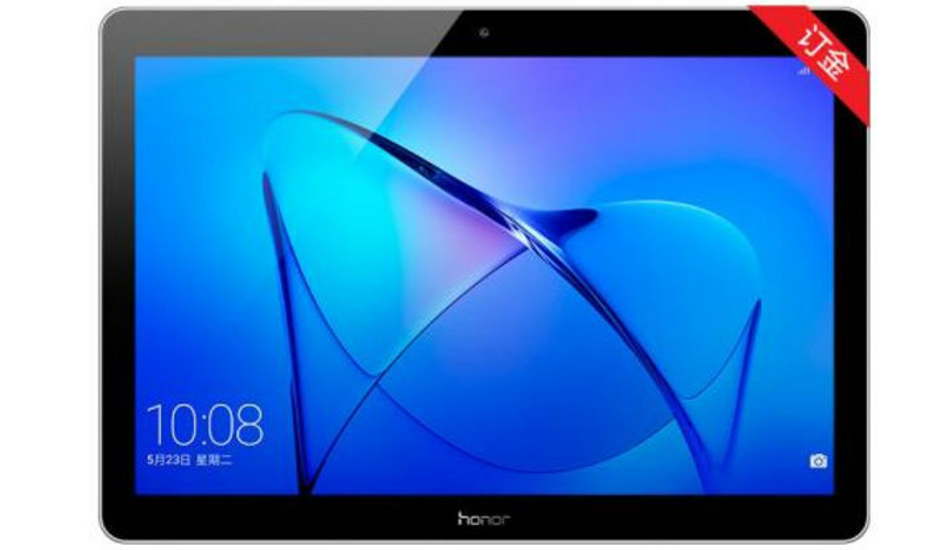 Huawei launched its new smartphone, the Huawei Honor 6A in China yesterday in two variants – 2GB RAM with 16GB internal storage and 3GB RAM with 32GB internal storage which is priced at 799 Yuan or approximately Rs 7,511 and 999 Yuan or around Rs 9,394 respectively. Alongside, Huawei has also launched its Honor Play Pad 2 tablet in 8 inches and 9.6-inch display-variants. This new tablet is available for purchase at Huawei’s official Vmall oultet, Jingdong, and Lynx. 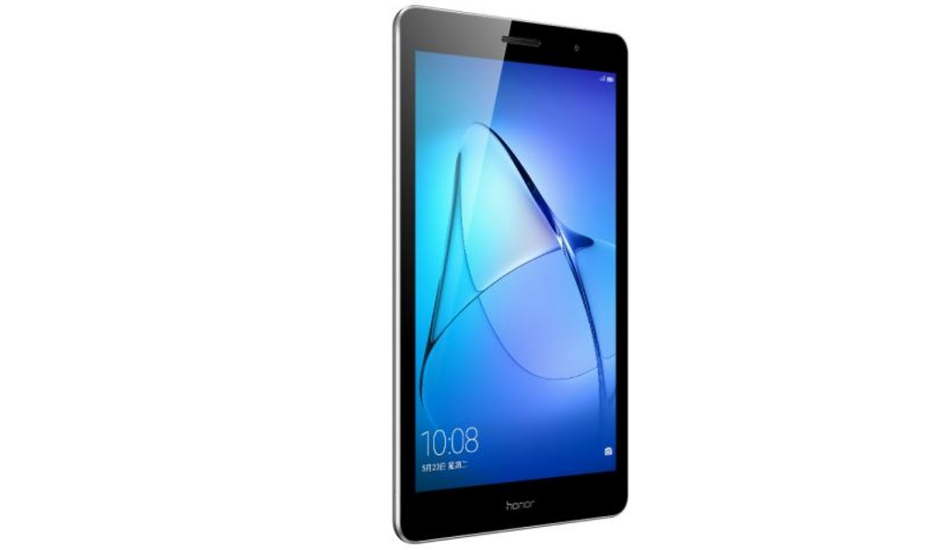 The Honor Play Pad 2 both variants have an HD (1280 X 800 pixels) IPS display powered by a 1.4GHz quad-core Qualcomm Snapdragon 425 processor. The Play Pad 2 runs on Android 7.0 Nougat operating system wrapped under Huawei’s Emotion UI 5.1. The tablets get its strength from a 4800 mAh battery.