Honor has launched the newest addition to its smartband lineup, which is called the Honor Band 6. It is the first smartband to have a full screen display.

Honor has launched the latest product for its wearable family, which is the Honor Band 6. The band places itself in the smartwatch territory with it being the first smartband to have a full-screen display.

The Smartband has been launched in China CNY 249 (Approx Rs 2,700) while the NFC model will sell for CNY 289 (Approx Rs 3,200). Pre-orders in China have already begun while official sales will start from next week on November 11.  Honor didn't reveal any other updates regarding availability in other regions.

The Honor Band 6 has a 1.47-inch AMOLED display with a resolution of 194 x 368-pixel and a 2.5D curved glass. The overall functionality of the band is the same as its predecessor but it is much wider and thicker this time around. 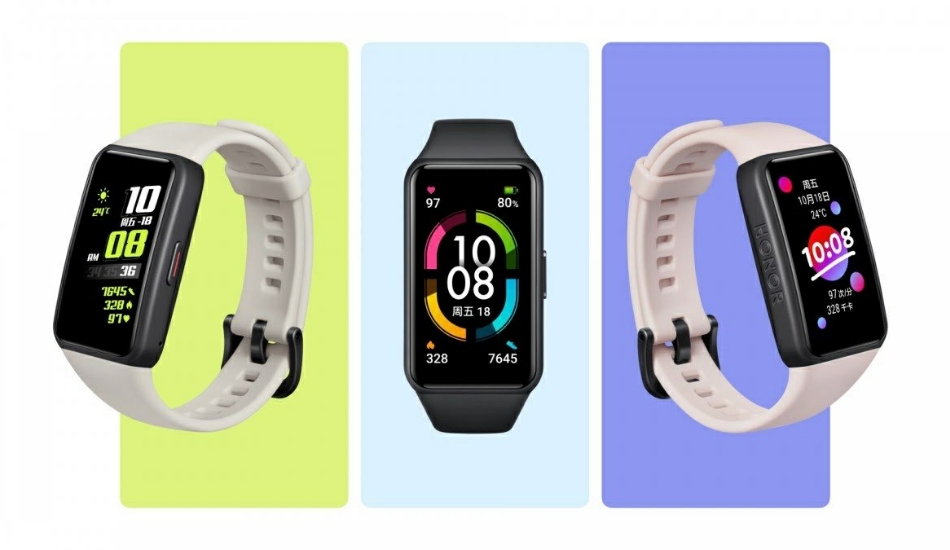 The Band comes with a bunch of new watch faces with 10 various sports modes along with heart rate monitoring, women's health management, and blood oxygen monitoring. The band is also waterproof up to 50 meters of depth.

The Watch also has a vibration function which will notify you for any calls or notifications once paired with your phone through Bluetooth. 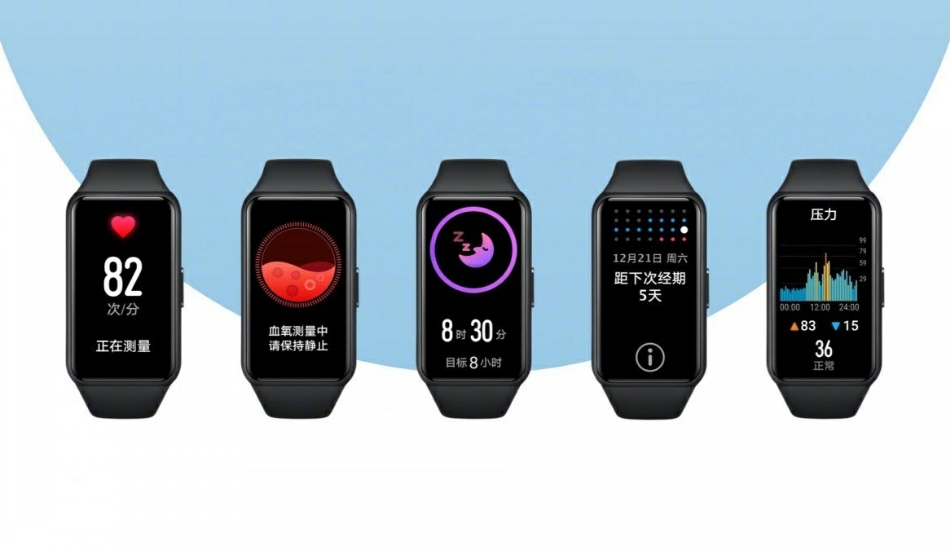 The band can provide you with 14 days of battery life as per Honor's claims and can be charged with a magnetic cradle provided with the band itself.