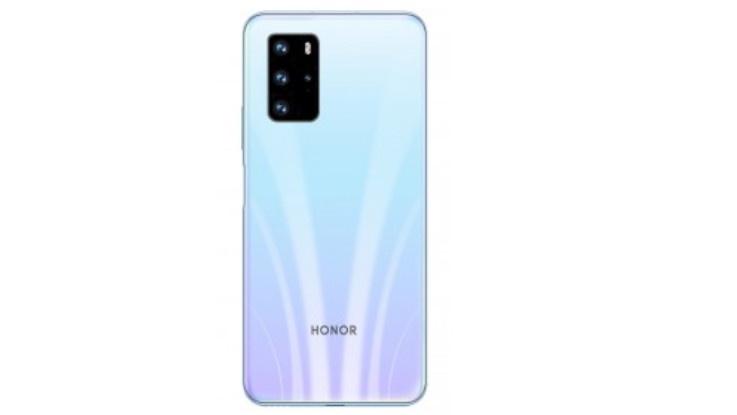 Key specifications and features of the upcoming Honor 30S smartphone has been leaked online.

Huawei’s sub-brand Honor is reportedly working on a new Honor 30 series. Now, key specifications and features of the upcoming Honor 30S smartphone has been leaked online.

Furthermore, the certification reveals that the Honor 30S will come with a 40W fast charging support. The report has also revealed a render of the upcoming smartphone. The render reveals that the phone will come with a quad-camera setup at the back panel along with a LED flash. The phone will come with a gradient finish. On close inspection, it is clear that the Honor 30S will feature a side-mounted fingerprint sensor on the left hand along with volume controls. That said, there is no information about the upcoming Honor 30S, so we suggest you stay tuned with us for more information.

It is priced at 249 Euros (Rs 19,490 approx.) and will be available in France, Germany, the Netherlands, Egypt, KSA (Kingdom of Saudi Arabia) and Malaysia from March 2020. The Honor View 30 Pro pricing has not been announced. It comes in Ocean Blue, Midnight Black, Icelandic Frost and Sunrise Orange colours. It will be available in March 2020 starting from Russia.