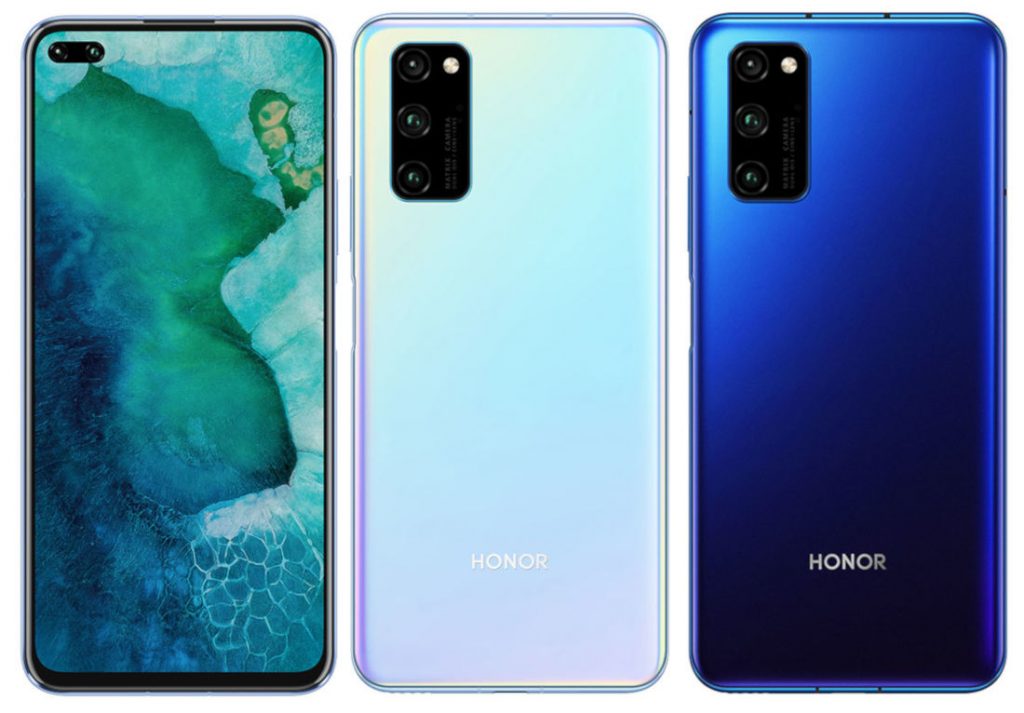 The Honor View 30 Pro is the same as the Honor V30 Pro launched in China last year.

The Honor View 30 Pro pricing has not been announced. It comes in Ocean Blue, Midnight Black, Icelandic Frost and Sunrise Orange colours. It will be available in March 2020 starting from Russia.

The Honor 9X Pro comes in Midnight Black and Phantom Purple colours. It is priced at 249 Euros (Rs 19,490 approx.) and will be available in France, Germany, the Netherlands, Egypt, KSA (Kingdom of Saudi Arabia) and Malaysia from March 2020.

The phone runs on Magic UI 3.0.1, based on Android 10 and it comes with 4,100 mAh battery with 40W Honor SuperCharge and 27W Super Wireless Charge as well.

For the camera, the Honor View 30 Pro features 40MP Sony IMX600 sensor with Dual OIS, F/1.6 lens and laser AF, 8MP telephoto cam with 3x optical zoom, F/2.4 lens and OIS. For the third sensor, Honor V30 Pro has a 12MP sensor with F/2.2 lens. For the front, it has a 32-megapixel and 8-megapixel dual front-facing cameras for capturing 105-degree wider selfie shots.

The Honor 9X Pro features a 6.59-inch full HD+ 19.5:9 2.5D curved glass display and 1080 x 2340 pixels resolution. Honor 9X Pro will be its first phone to come with the HMS (Huawei Mobile Services) instead of the traditional Google Mobile Services (GMS) and that is powered by the in-house HiSilicon Kirin 810 SoC. It has a side-mounted fingerprint reader which also doubles up as a power button. 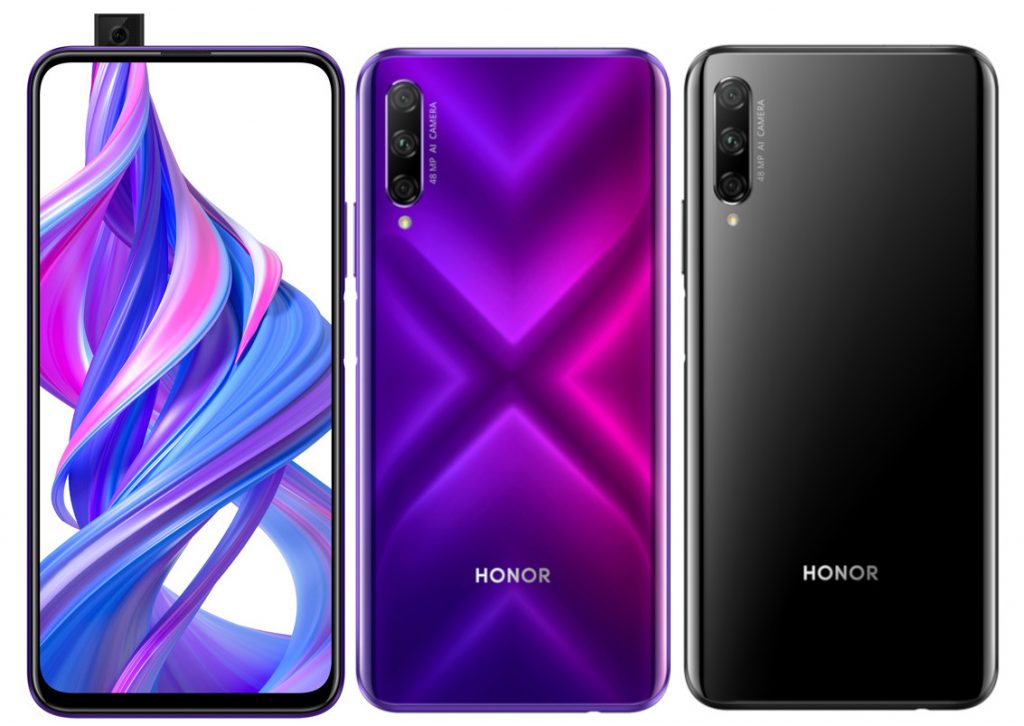 The phone runs on EMUI 9.1.1 based Android 9 Pie operating system and it is fueled by a 4,000mAh battery that carries support for fast charging through USB-C. It has 6GB RAM, 256GB storage and expandable memory up to 512GB with microSD.

The Honor 9X Pro comes in two variants of 8GB RAM + 128GB storage and 8GB RAM + 256GB storage. Both the variants have expandable memory up to 512GB with microSD.