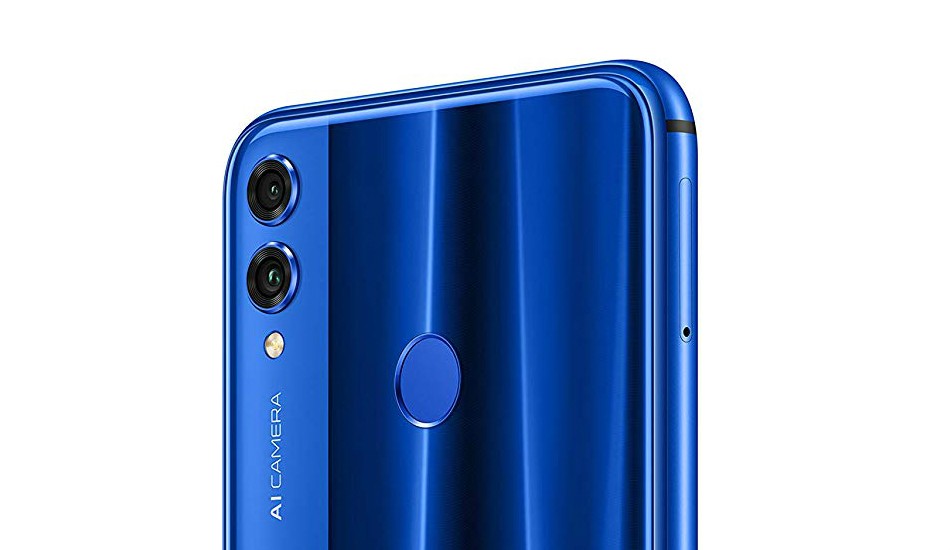 The Honor 10 Lite will likely be a new designed, isolated from any Huawei smartphone from the current line-up and will be unveiled during an event in Beijing, China on November 21. There’s a fingerprint scanner at the back as well as a vertical dual AI camera setup where both the lenses are housed in separate rings.

Days after launching its Magic 2 smartphone with sliding selfie camera, Huawei sub-brand Honor is now gearing up to launch of yet another smartphone under its Honor 10 series. The upcoming smartphone will be labelled as Honor 10 Lite and will be announced on November 21.

The news comes as an official post on Weibo revealing that the cheaper sibling to the Honor 10 smartphone will be unveiled during an event in Beijing, China on November 21. The Honor 10 Lite will likely be a new designed, isolated from any Huawei smartphone from the current line-up.

However, the back panel of the device matches the likes of the Honor 8X and Honor Note 10 as it equips a vertical dual AI camera setup where both the lenses are housed in separate rings vertically instead of being together. There’s also a fingerprint scanner at the back. 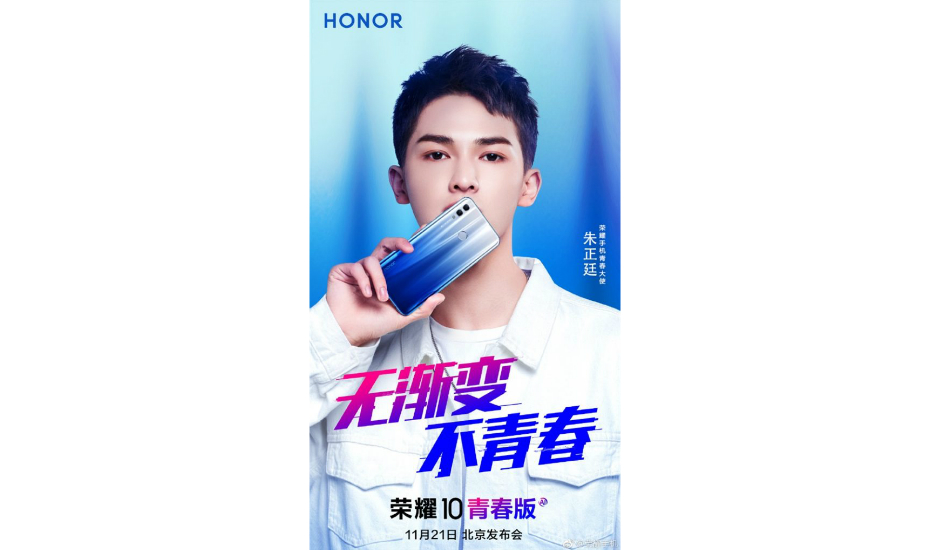 The poster also reveals that the back panel is designed with gradient colours, one of them is expected to be a Blue/White pattern. Having not expected a device from Huawei at this time, we can speculate that the Honor 10 Lite will equip the higher-level mid-range chipset in Kirin 710, which also powered the Honor 8X. 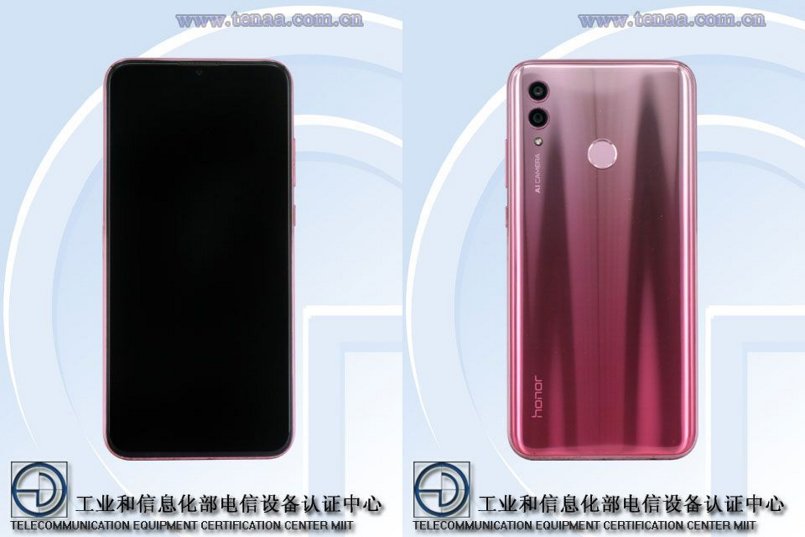 Besides the official poster, the Honor 10 LIte has also been spotted at TENAA carrying model numbers -HRY-TL00, HRY-AL00 and HRY-AL00a. The other model numbers of the device indicate different colour gradients on the device which could be a Pink hueor plain Black colour. There’s a possibility that the device will feature a tiny teardrop notch.