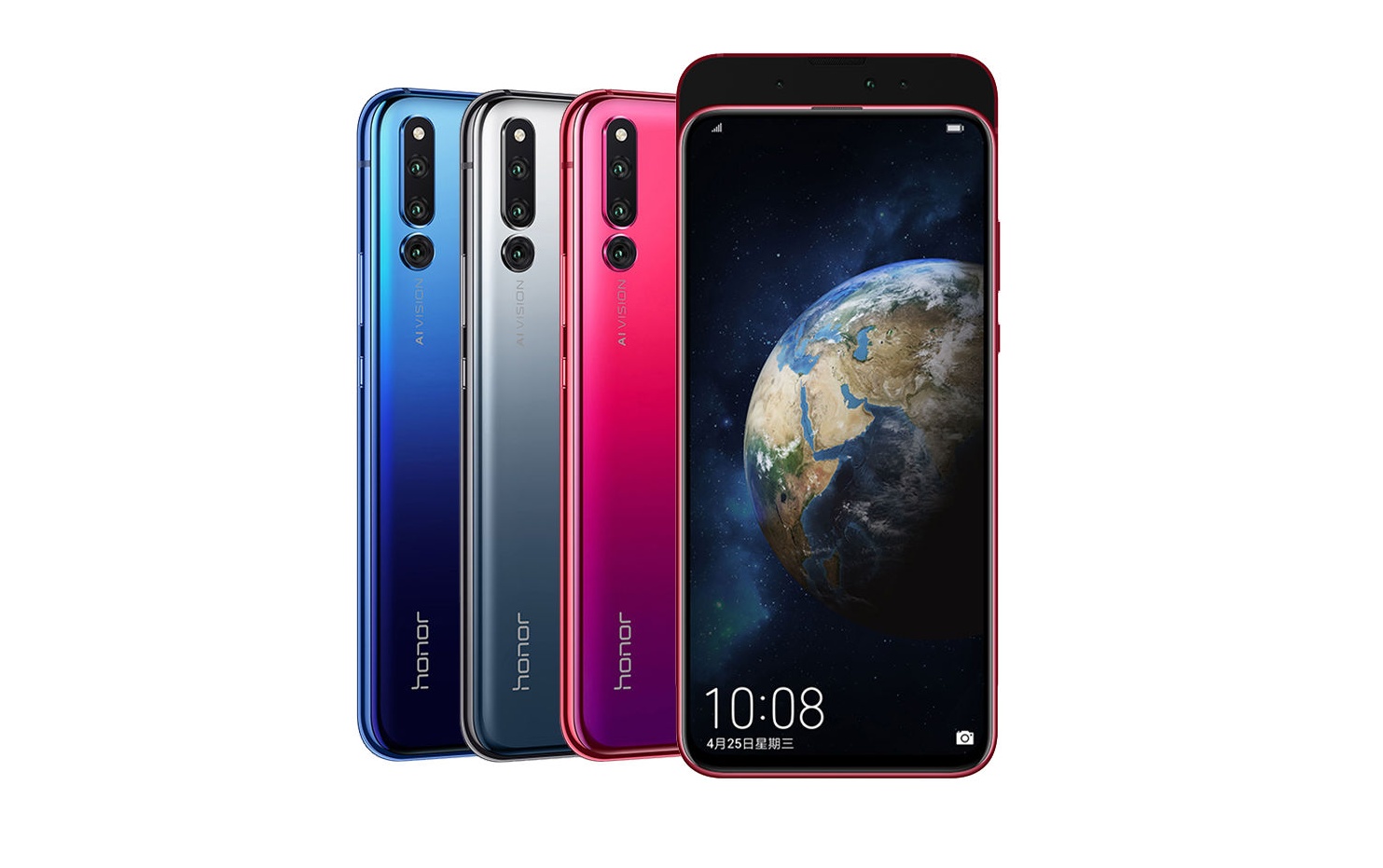 The major highlight of the smartphone is the new sliding design, similar to what we have seen in Oppo Find X and Mi Mix 3. The slider is equipped with a front-facing camera and 3D sensors for facial recognition. The phone is loaded with Yoyo AI-based virtual assistant and it bears a triple camera at the back panel.