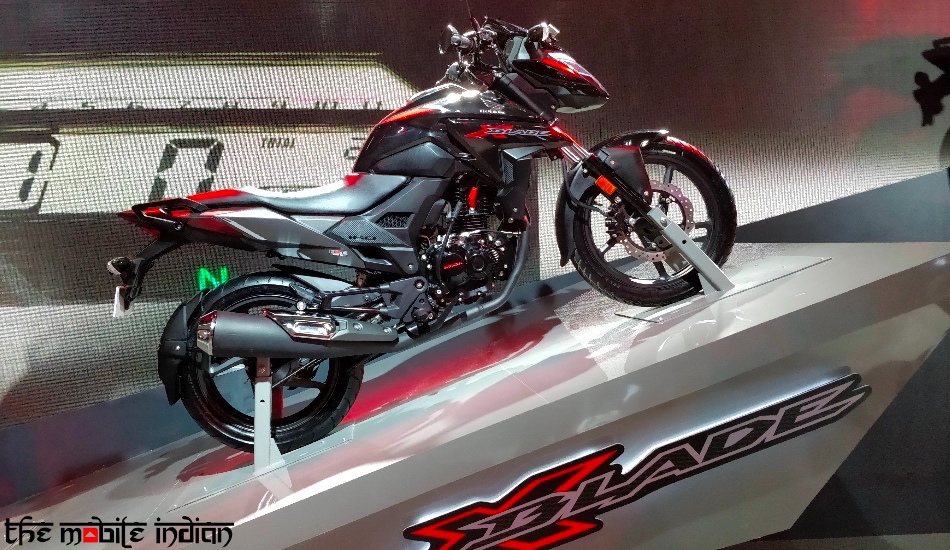 The XBlade is approximately Rs 4,000 cheaper than the Honda CB Hornet 160R

Honda Motorcycle & Scooter India (HMSI) on Tuesday, has announced the launch of its 160cc street racer, XBlade in India for Rs 78,500 (ex-showroom, Delhi) in India. It is worth noting that the bike was first introduced at the 2018 Auto Expo along with the X Blade Adventure for touring. 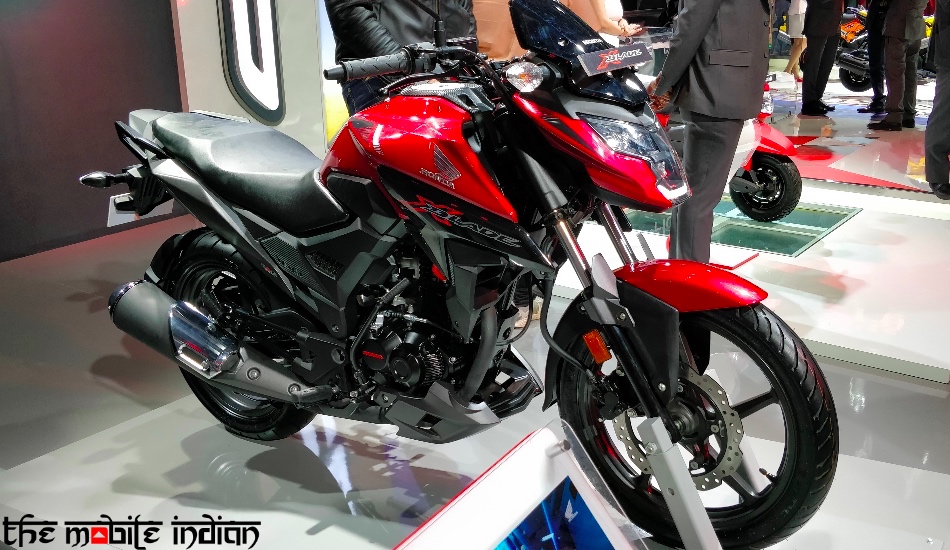 The machine is powered by a single cylinder, air-cooled engine with the displacement of 162.7cc. It is based on the Honda Eco Technology (HET), which is capable of generating maximum power of 13.9 hp at 8500 rpm and peak torque of 13.9 Nm at 6000 rpm. The bike is mated to a five-speed transmission. 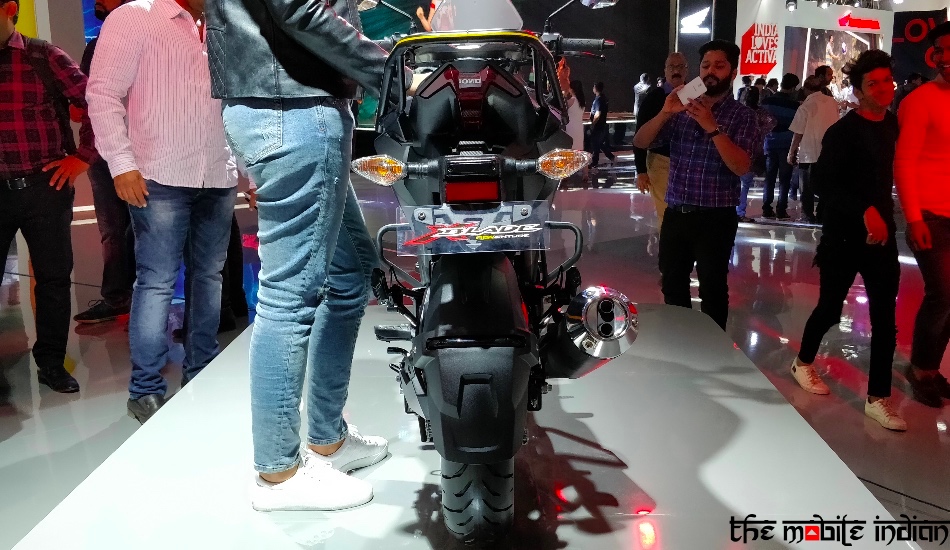 In terms of design, the bike feature a look of a naked sports bike with dual-colour graphic and edged styled fuel tank. It is equipped with the full-digital console with gear position indicator, hazard switch, LED tail light, LED headlamp with daytime running light and headlight visor for an aerodynamic design. For more don’t forget to visit the XBlade Picture Gallery.

The bike runs on the 80/110 R17 alloy wheels with disk brakes at the front and 130/70 R17 drum breaks on the rear. The XBlade does not offer an option of CBS or ABS as a safety feature. Other than this, the motorcycle comes with the telescopic suspension at the front and mono shocker on the rear.