Honda Activa 125, Grazia and Aviator scooters will be recalled , to fix the front suspension problem

The company is expected to contact owners of approximately 56,194 scooters which were manufactured between February 7 and March 16, 2018

Honda Motorcycle and Scooter India (HMSI) will soon be recalling three of its automatic scooters - Activa 125, Grazia and the Aviator, to fix a problem with the front suspension.

According to the reports, the company is expected to contact owners of approximately 56,194 scooters which were manufactured between February 7 and March 16, 2018. The issue is said to be with few specific bolts, which are excessively hard on the front suspension.

Other than this, Honda is soon expected to update its website with a new section, where consumers can easily check if their models were manufactured between the mentioned dates by entering their Vehicle Identification Number (VIN). 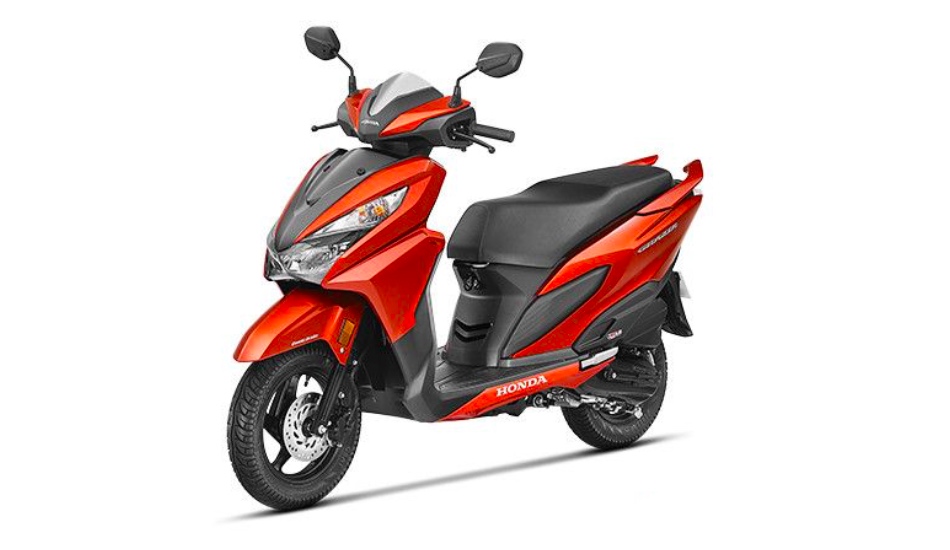 To recall some specifications, the Honda Grazia is the newest scooter launched by the company under the 125cc category. Sharing its engine with the Honda Activa 125, the machines are powered by the 124.9 cc displacement, air-cooled, four-stroke engine, which is capable of producing maximum power of 8.6 bhp at 6500 RPM and 10.12 Nm peak torque at 5500 RPM.

While on the other hand, Aviator falls under the 110cc category, with the displacement of a 109cc engine which is capable of producing 8 bhp of maximum power at 7500 rpm and 8.83 Nm of peak torque at 5500 rpm.