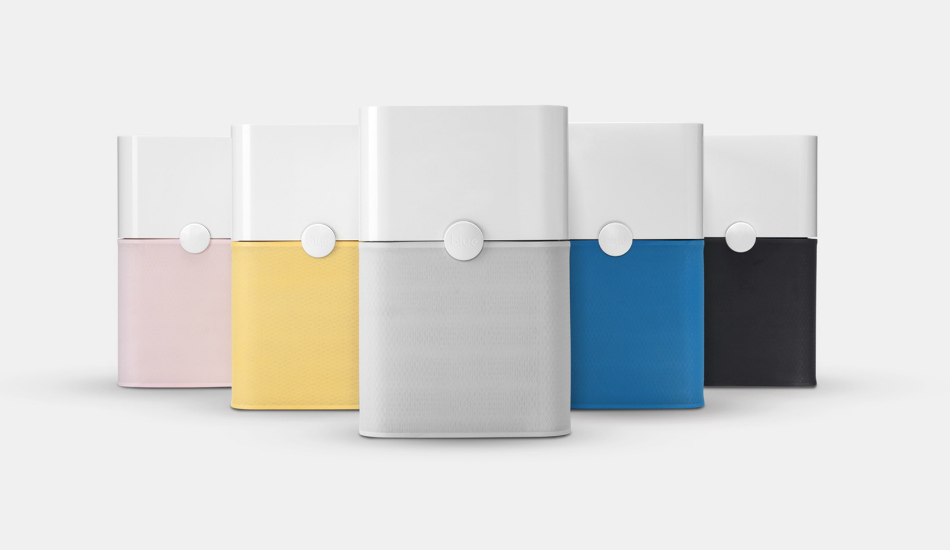 Taking care of the energy consumption, Hicare claims that it only consumes an energy equal to a single light bulb.

In partnership with Blueair, Hicare today launched a new air purifier called ‘Blue Pure 211’. Priced at Rs 24,990, the company is also giving 10 percent discount on online payments if done on the Hicare website. The company claims that the new Blue Pure 211 can clean up the entire air in your room up to 5 times in an hour.

The air purifier can be activated with a single button and can cater a rooms ranging from 540 square feet to 1080 square feet with a capacity of cleaning an entire room 2 to 5 times an hour. It can take in the impurities from everywhere and boasts one of the largest filter areas on any air purifier selling in the market today. Taking care of the energy consumption, Hicare claims that it only consumes an energy equal to a single light bulb. The new Blue Pure comes in five colour options i.e. Diva Blue, Buff Yellow, Dark Shadow, Cristal Pink and Lunar Rock.

The iClassic 280i can cater to room sizes from 240 square feet to 590 square feet while the iClassic 480i and iClassic 680i can supply purified air to a room as big as 365 to 915 square feet and 698 to 1755 square feet respectively with a capacity of cleaning an entire room 2 to 5 times an hour each. The new range is equipped with features such as Night Mode and child lock and integrated air sensor as well as a Filter replacement sensor. These particular models can be controlled by a smartphone through Blueair Friend app as well, which is available on both Google Play Store and Apple App Store.