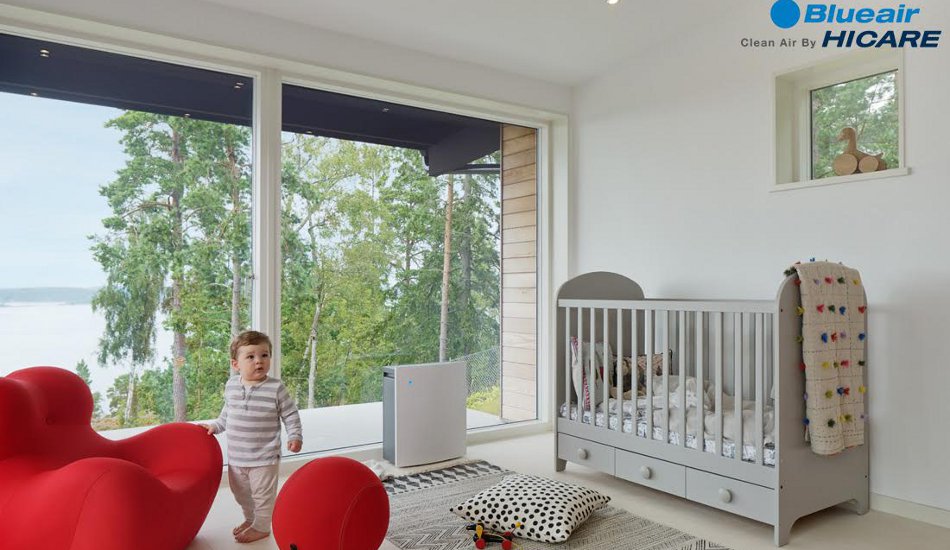 In a partnership with Blueair, a pest control service provider and home cleaning services company, Hicare has today announced the launch of new series of air purifiers. The company has launched three models namely iClassic 280i, iClassic 480i and iClassic 680i. The iClassic 280i is priced at Rs 55,000 while the iClassic 480i is valued at Rs 80,000 and iClassic 680i can be bought at Rs 1,00,000 with a 10 per cent discount if purchased on the Hicare website.

To start with, all the models comes loaded with HEPASilent technology that ensures whisper silent delivery coupled with the ability to captures 99.97 per cent of all airborne particles down to 0.1 microns in size with a combination of advanced filter media and an encapsulated particle charging chamber. The devices can be controlled by a smartphone through Blueair Friend app, which is available on both Google Play Store and Apple App Store.

The iClassic 280i can cater to room sizes from 240 square feet to 590 square feet while the iClassic 480i and iClassic 680i can supply purified air to a room as big as 365 to 915 square feet and 698 to 1755 square feet respectively with a capacity of cleaning an entire room 2 to 5 times an hour each. The new range is equipped with features such as Night Mode and child lock and integrated air sensor as well as a Filter replacement sensor.