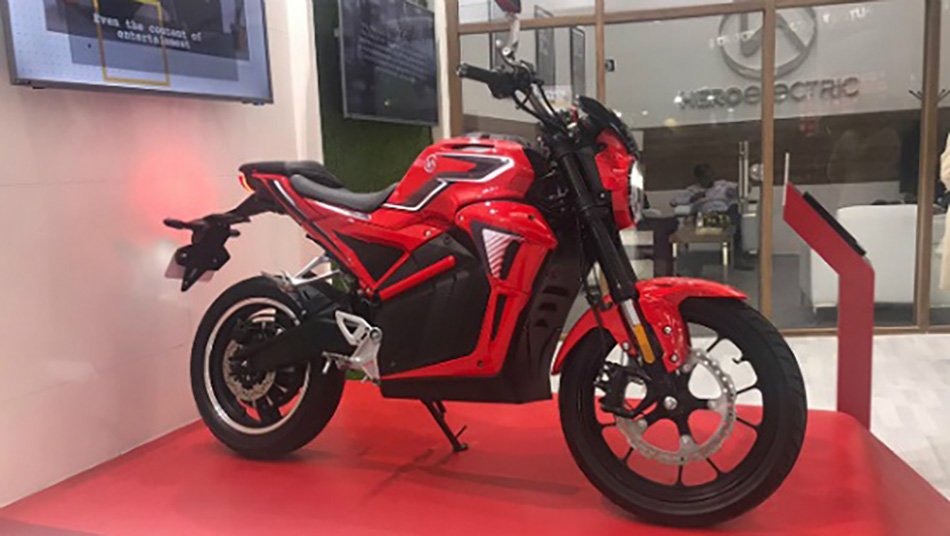 The company is not sure about the scope of launching an electric motorcycle for around Rs 2 lakh this year.

Hero Electric has decided to push the launch date for its first electric motorcycle AE-47 amid the lockdown and market trend in the country. This has been mentioned by Naveen Munjal, Managing Director, Hero Electric, quoted in this report, who also suggests the Indian market is not ready to spluge over Rs 1.5 lakh on an electric motorcycle just yet. The bike was showcased at the 2020 Auto Expo earlier this year, and many people were eager to see how Hero’s electric division competes in the segment, where it already has brands like Revolt competing for consumer interest.

But looks like Hero Electric isn’t willing to take chances in a volatile market, which has worsened for the automobile sector since the lockdown was imposed on 24 March. The report says Hero has decided to postpone the launch of its electric motorcycle by at least one year. Speaking about the change of plans, Munjal was quoted saying the current EV market for two-wheelers, especially in the sub Rs 2 lakh segment, is niche and doesn’t cater to volume buyers as of now. And keeping that in mind, Hero Electric has decided against investing on a product that may not deliver fruitful results for the company.

The bike generated a lot of interest among the public at the Auto Expo, and they were keen to see a traditional two-wheeler company entering with an electric motorcycle, giving them the confidence of owing/buying one. However, it looks like the wait for Hero to launch the AE-47 will go on for another 12 months at least, and we’re hopeful that by then Hero Electric would have found better ways to bring down the cost of the motorcycle by coming up with innovative purchase/lease models.

The Hero AE-47 is powered by a 4kW electric motor, and gets a 3.5kWh lithium-ion battery that is claimed to offer 160km riding range on a single charge, with speed set up to 60Km/hr. If and when it launches, the AE-47 will rival the Revot RV400 series, which has been selling in many parts of the country since mid-2019. There are other e-bikes available in the country as well, and here’s a list of bikes and their features.