Xiaomi has confirmed that it will drop the 'Mi' branding with future product launches. The first product without the Mi branding is the MIX 4. 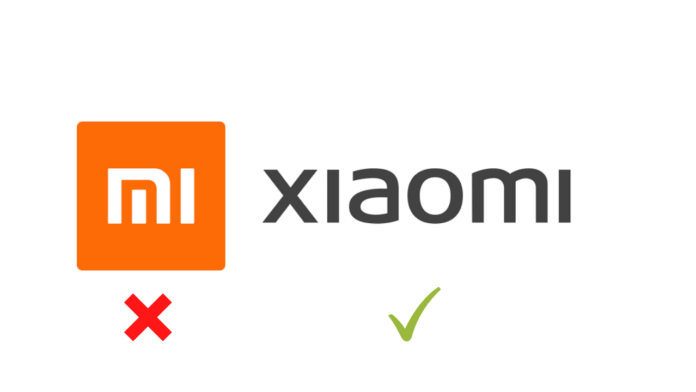 Xiaomi, in India specifically, is known by the name ‘Mi’ rather than its original name. However, the brand has now decided to drop the ‘Mi’ branding. The process has already begun with the Xiaomi MIX 4, where you can notice there’s no ‘Mi’ branding. Earlier, the device was used to be called Mi MIX 3, Mi MIX and so on.

No Mi, only Xiaomi

Xiaomi has multiple brands under it, including Mi and Redmi. However, Mi is now being dropped, and the devices will now only be sold with the Xiaomi brand name. The company made the confirmation to XDA developers. It says that the upcoming products will follow a similar naming scheme as the Xiaomi MIX 4.

Many products from Xiaomi, including its hairdryers, smartphones, laptops, smartwatches, etc., bear the MI branding. However, the upcoming products from the company won’t. Lei Jun, the co-founder and CEO of Xiaomi, once commented that ‘Mi’ stands for two things: “Mobile Internet” and “Mission Impossible”. He meant that Xiaomi is a Mobile Internet company that aims to complete tasks that are meant to be ‘impossible’.

Many products from Xiaomi that are sold in China without the Mi branding are being sold in other parts of the world. Removing ‘Mi’ will bring uniformity to the company’s naming scheme in China and other regions. However, it should not be changing how Xiaomi rebrands its smartphones to launch them in different markets.

Now, Xiaomi will comprise two sub-brands Poco and Redmi. This should clear up some confusion people have with ‘Mi’ phones as the brand name is now being dissolved. Existing Xiaomi phones with Mi branding will not be affected and will continue to be called with the moniker.