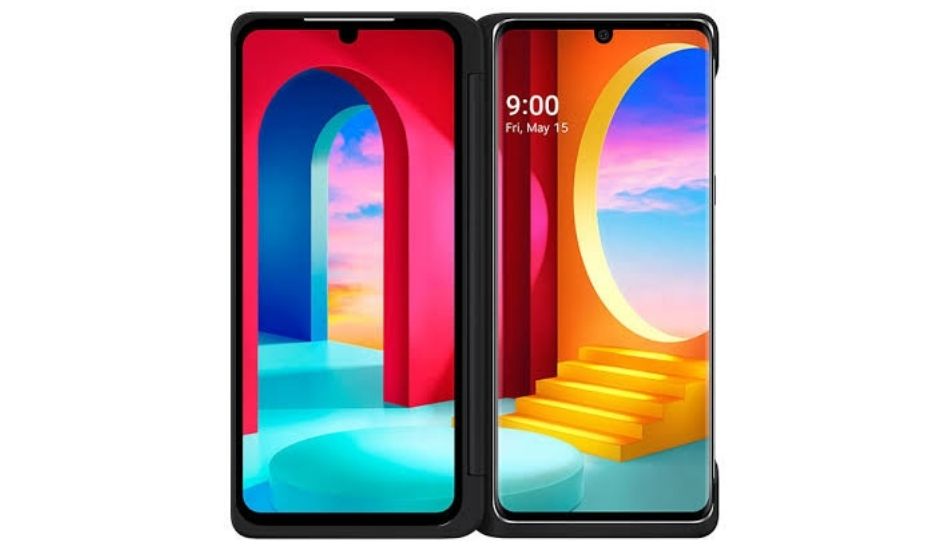 LG has shared an official list of smartphones that will receive software updates in the future. The list includes LG Wing that will even receive Android 13 update

After announcing that LG will be providing extended software support to its devices, the brand has now revealed a list of its smartphones that will be receiving future software updates from the brand and some of the devices including the LG Wing are listed to get even the Android 13 update whenever it arrives officially.

The list comes from LG’s South Korean and German websites that reveal which devices will get Android 11, Android 12 and Android 13. However, no release date has been confirmed as to when the smartphones will receive their desired updates.

The list of smartphones that are supposed to get Android 11 as per the South Korea and Germany websites include:

The LG phones that are to receive the Android 12 update as per the South Korea website list include:

LG phones to receive Android 13 as per the South Korea website include:

LG said that it will produce smartphones until the end of May to meet its existing supply orders, and deals with telcos and other partners. The company said that inventory of some existing models may still be available after that July 31 (date till which LG Mobile Division will exist) may be available for purchase.

Considering the LG Wing will get the same treatment in the Indian region as well, it is currently looking to be a deal one shouldn’t miss as the smartphone is available with a massive discount of Rs 40,000 in India and is available for purchase for just Rs 29,999, whereas it launched with a price tag of Rs 69,990.